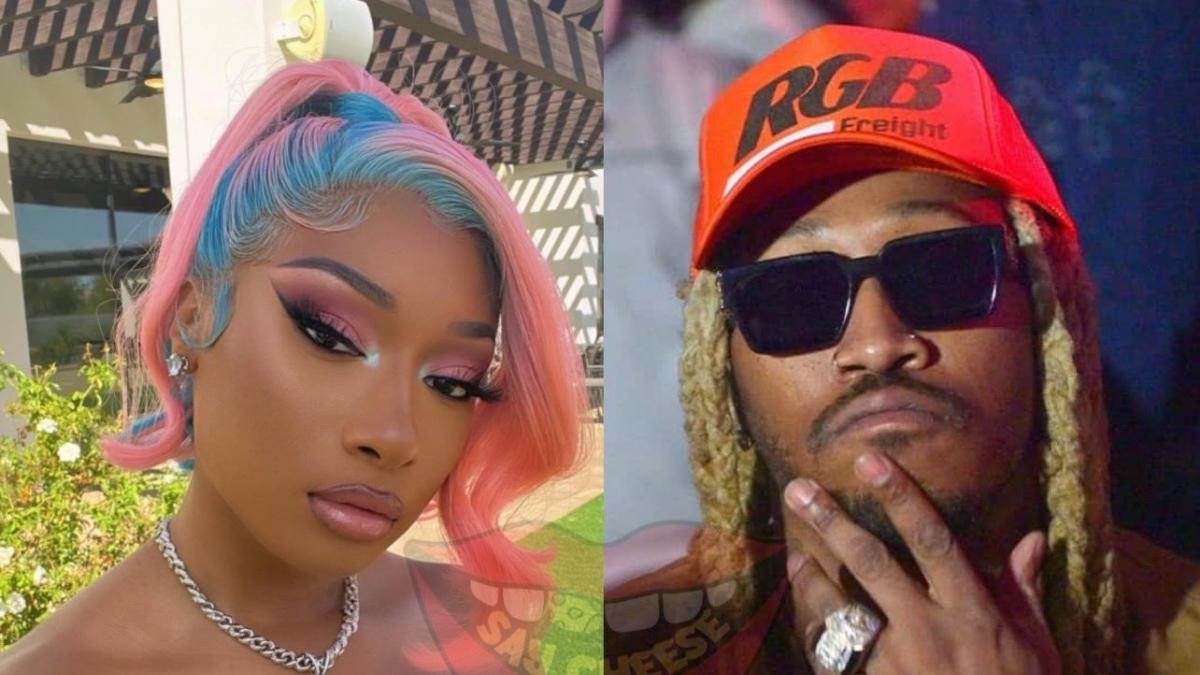 In order to get Future to contribute a verse to her new album Traumazine, Megan Thee Stallion paid a substantial amount of money.

She spoke with Power 106 Los Angeles recently about her collaborative single with Future, “Pressurelicious,” and the $250,000 bag she needed to make it happen.

Megan said, “I had the beat for ‘Pressurelicious,’ right? I recorded the song … and I’m like, ‘You know what? This would really sound hard if Future was on it’”. “I feel like being a woman in the industry, reaching out to a man trying to get a feature is always going to be a task. You never know what to expect.”

At the time, Future and Megan were in Miami, Florida, so Megan had her team withdraw the money and deliver it to Future in a “backpack”. However, she got her money’s worth as Future rapped over the entire beat.

“Pressurelicious” was released as the final single from Megan’s Traumazine LP last week. It was produced by Hitkidd and Payday. Among the other artists featured on the 18 song album were, Jhené Aiko, Rico Nasty, Key Glock, Lucky Daye, Pooh Shiesty, etc.

A few of Megan’s promos for Traumazine have covered various topics, including Dwayne “The Rock” Johnson saying he would like to be Megan’s pet while they were on tour for the DC League of Super-Pets animated feature.

While reacting the clip of The Rock on SiriusXM’s The Morning Mash Up, she said, “I mean, that’s kind of legendary”. “Like, I’m kind of epic. I used to watch wrestling all the time.”

Megabn also added: “Being from Houston and watching The Rock and how famous he is, how much of a mega-star he is and he wanna be my pet? Like, period. Like, we made it. We might be a little famous.”

Her boyfriend, Pardison Fontaine, wasn’t quite as excited about having The Rock as a pet as Megan Thee Stallion was. He had the following to say:

“All Our dogs is named after #s… Just teach ya wife how to use seasoning… You’ll be iight… Moana is the shit tho,” he wrote on Instagram, referencing Megan’s uniquely-named dogs.”

Check out the video for “Pressurelicious” below.