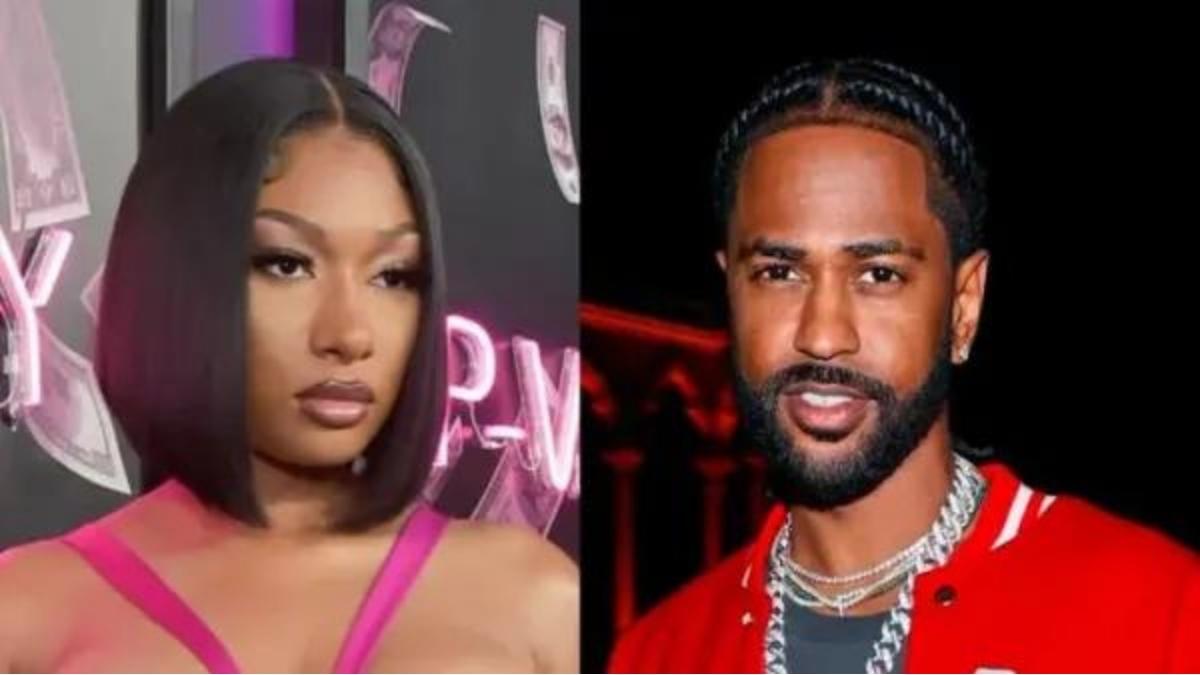 After two years since dropping “Go Crazy” back in 2020, Megan Thee Stallion and Big Sean find themselves being sued by Detroit songwriters Duawn Payne (Go Hard Major) and Harrell James (H-Matic) for supposedly ripping off their 2012 song “Krazy,” which was uploaded on ReverbNation.

Payne and James claim that not only do the songs have identical titles but also a similar-sounding chorus, sequence of melodies and musical timing as well. The duo claim that they had provided CDs containing “Krazy” in Detroit, which they say is how Big Sean had found the song.

In March, Payne and James issued a cease and desist against Stallion and Sean before officially filing the lawsuit. They claimed that despite it, the stars disregarded their copyrights. The duo seek damages.

“Good News” debuted on Stallion’s platinum-certified album sharing the same name, which dropped in the November of 2022. She has also recently released her latest single “Pressurelicious” which featured Future.

Check out the official video for “Go Crazy” below:

In this article:Big Sean, Megan Thee Stallion
Up Next:

2Pac and Biggie’s Music Does Not “Speak To” Will.I.Am