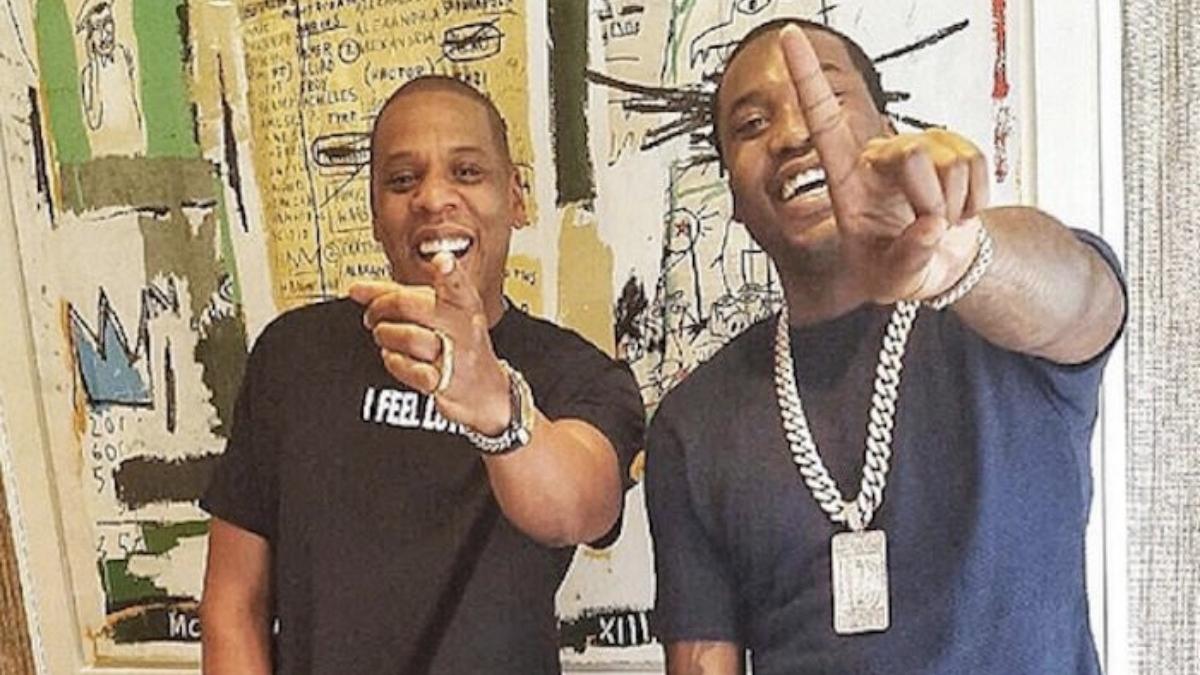 The latest album from DJ Khaled, God Did, was released Friday. There are many top-tier features on the album, including Drake, Eminem, Kanye West, and Jay Z. Throughout the past few weeks, Khaled has hyped up this record, especially Jay’s verse. The Brooklyn-born rapper may have delivered his best verse yet, according to some of his closest confidants.

The only time Jay Z jumps on a record these days is when he has a message to convey. The song’s run-time was upwards of three minutes. There were a few things he wished to air and express, including his feelings about Meek Mill.

As news of Meek Mill and Roc Nation‘s split broke earlier this year, speculation swirled that friction caused the Philadelphia rapper and the Jay Z-backed agency to part ways. Jay has provided details about the situation after Meek denied it was true.

Meek Mill previously denied that he and Jay Z were at odds after the Roc Nation split. “All I seen today was meek and roc part ways …I’m personally handling my own business so I can take risk and grow ..we came to that agreement together..I have a label deal with roc for my artist and I got reform super tied with them and many other investments wit jigga,” read his tweet. “And roc nation is my family don’t mix my post aimed at Atlantic mixed up with roc or MMG …they ain’t stop nothing I’m doing we made about a 100m together des mike and Hov saved my life b4 And put a lot of energy into it I’m not behind on my favors in life wit my people I’m good.”

Check out the song below:

In this article:DJ Khaled, Drake, Eminem, Jay-Z, Kanye-West, Roc Nation
Up Next: