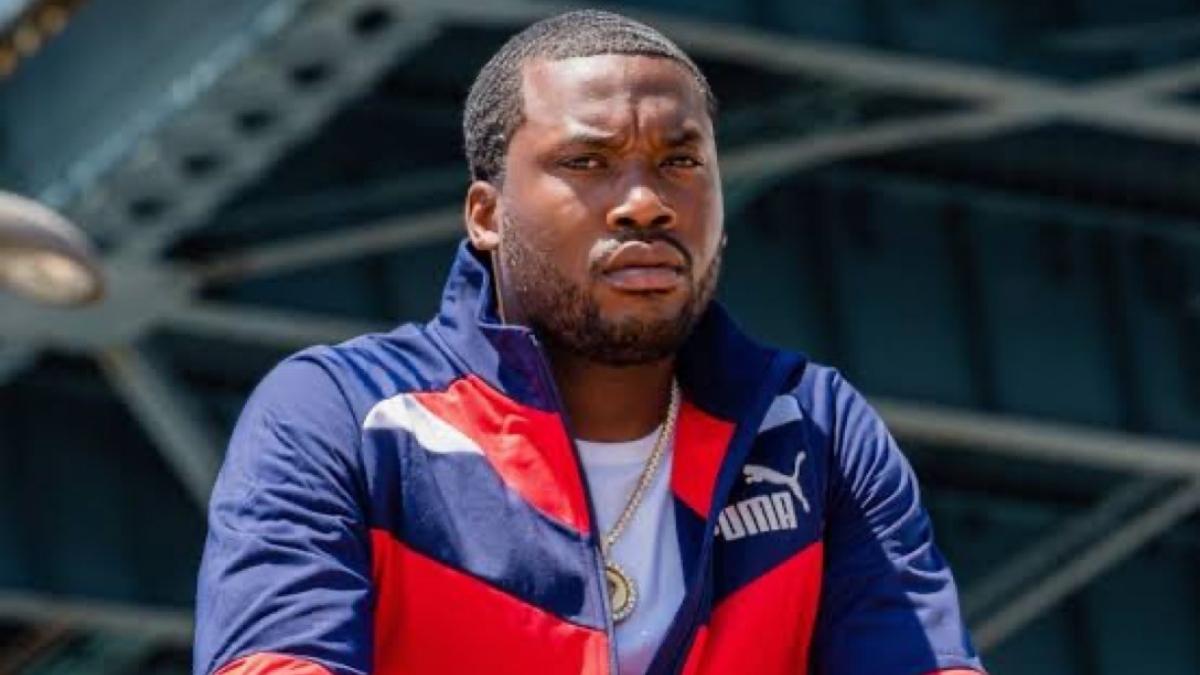 Going against the grain in today’s algorithm-dominated world of social media and news, Meek Mill plans for his upcoming releases to be his most popular to date. He is taking a strategy less dependent on social media discovery.

The Dream Chaser’s founder went to Twitter on Wednesday, August 24th, to let his followers know that he intends to show that artists don’t need a big corporation behind them to succeed.

“Ima show the people the difference from algorithm powered lime light vs being lit in real life and really creat waves ‘yourself’ off anything you do!” he wrote on his Twitter feed.

Meek Mill then comments, “And how rich/wealthy you really suppose to get off of your own creativity and resources having this type level at hand reach.”

These claims from Meek Mill follow his recent announcement that he was separating himself from Roc Nation Management. The partnership between his label, Dream Chasers and Roc Nation has been official since 2019.

Some followers of the Philadelphia native speculate that he had issues with Roc Nation after he spoke of his distaste for the label. This comes after allegedly not receiving the money he felt he earned.

Later on, the “In My Bag” rapper clarified his feelings via Twitter. He explained that he’s still totally cool with Jay-Z’s label and that his true motivation for the move comes from his desire to reach new heights on his own.

“I’m personally handling my own business so I can take risk and grow ..we came to that agreement together,” he tweeted. “I have a label deal with roc for my artist and I got reform super tied with them and many other investments with jigga.”

The next stage of Meek Mill’s career has already begun with his announcement of partnering with WME Talent Agency. Announced in early August, the partnership’s goal is to bring new opportunities to his network of artists, athletes, and entertainers.

In terms of Meek Mill’s upcoming music moves, he announced that he’d be releasing new records in August to honor his late father. Meek tweeted that this fall will be the timeframe where he will independently release a whopping 10 mixtapes.

“10 tapes independently starting September,” he tweeted. “New music dropping August 18th the day my dad died is when I start wylinnnnnnn again. I’m not dropping albums on Friday either!”

While seemingly excited about the announcement, no new music was released on that date. While it could be a multitude of reasons from sample to beat clearances, nothing has been announced. He released a preview in early August of a song that samples a legendary Big Pun record.

In this article:Dream-Chasers, Jay-Z, Meek Mill, Roc Nation
Up Next: