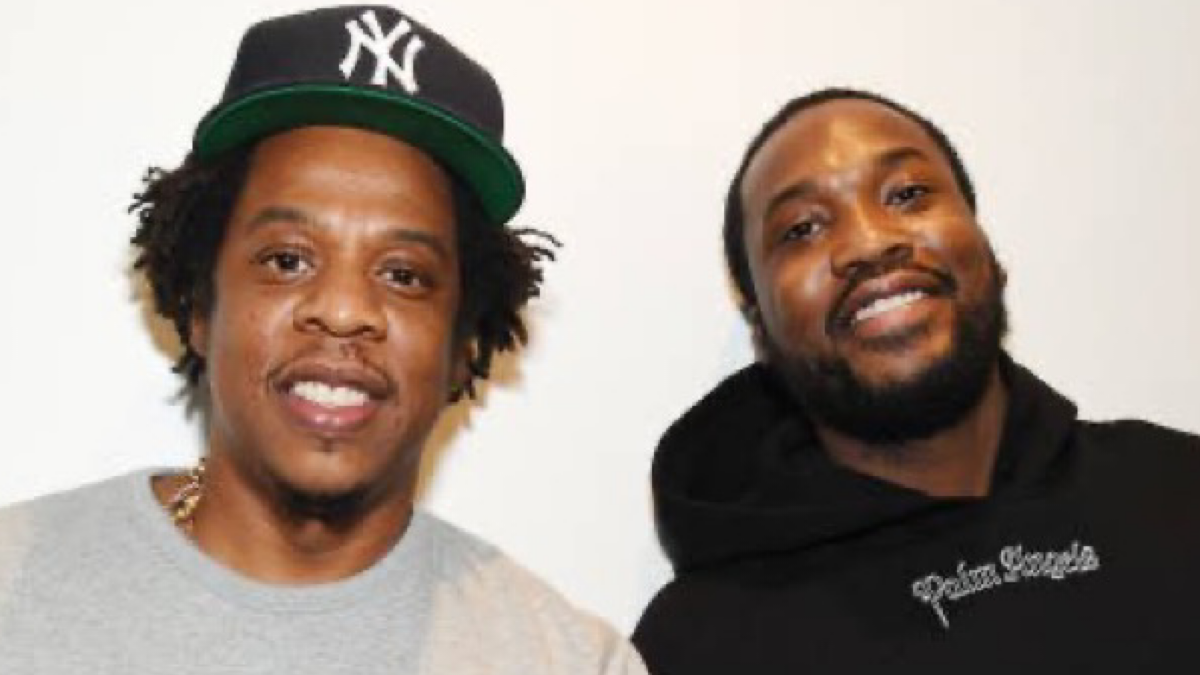 According to Billboard, Hip Hop legend Meek Mill has went his separate way after working with Jay-Z’s Roc Nation since 2012. Rich Kleiman, who is an associate of Kevin Durant, was actually his manager during the past ten years.

A joint venture deal was established between Meek Mills Dreamchasers label and Roc Nation back in 2019. After parting ways, the Philly rapper’s image has been completely taken down from Roc Nation’s online platforms.

Conflicts arose between Meek, Roc Nation and Atlantic Records after he expressed his disappointment with his ‘Expensive Pain’ album. Dropping the project in 2021, he felt that the promotion behind it was heavily lacking. He also claimed that he was being tied down when it came to releasing new music.

Back in February, Meek Mill tweeted, “They didn’t put nothing into expensive pain and then said I can’t drop another project for 9 months at the end of my contract after I made them 100’s of millions”. He added, “How would can anybody survive that … most rappers can’t speak because they depend on these companies ‘I don’t.’”

Last years album release hit No. 3 on Billboard 200 as there were over 95,000 album equivalent units sold. In just the first seven days.

The Pennsylvania native has yet to drop a single in 2022. As Billboard requested additional information on the story, Roc Nation and Meek Mills reps still have not gotten back to them.

In this article:Jay-Z, Meek Mill, Roc Nation
Up Next: