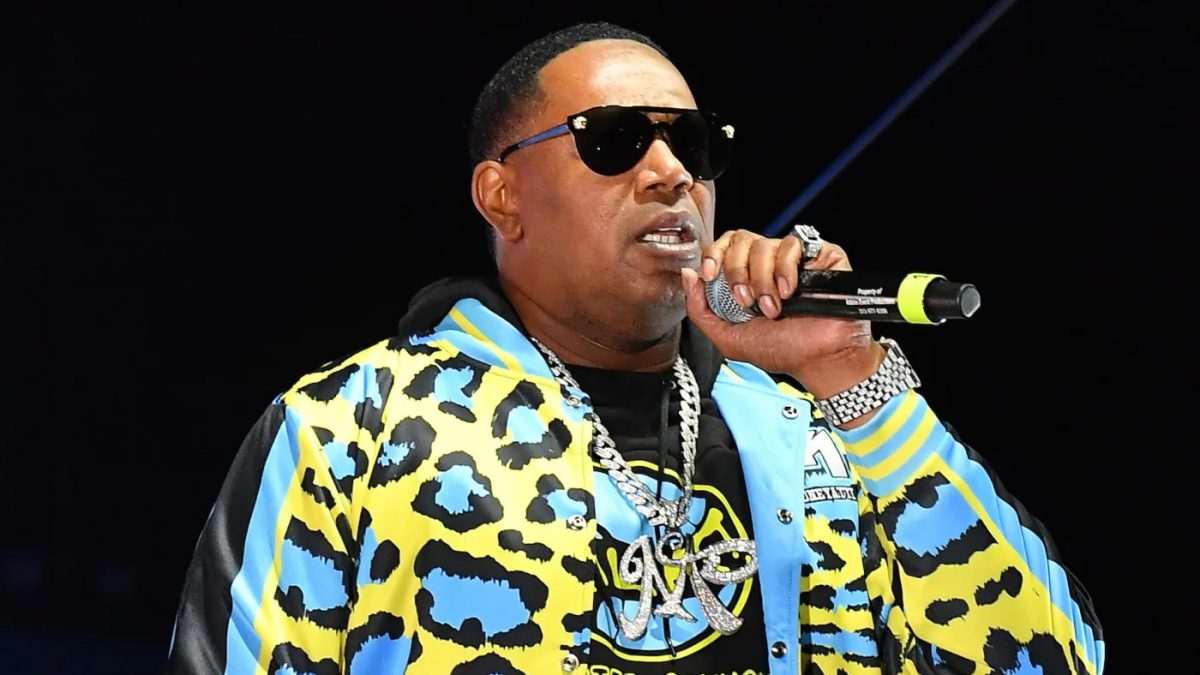 Tragedy has struck for Master P and his family as they mourn the death of his daughter, Tytyana Miller.

Master P Speaks About The Death Of His Daughter

He wrote in his post, “Our family is dealing with an overwhelming grief for the loss of my daughter Tytyana.”

He continued on his post, adding. “Mental illness & substance abuse is a real issue that we can’t be afraid to talk about. But, with God, we will get through this. #MyAngel.”

Romeo Miller, son of Master P and brother of Tytyana, also took to Instagram to express his mourning for his sister.

Tytyana Miller Cause of Death

The cause of death for Tytyana Miller has not yet been released. However, law enforcement told reporters that paramedics got an emergency call at 2:30 AM Saturday. They responded to the call at a home in San Fernando Valley. She was pronounced dead on the scene but was taken to a hospital.

Tytyana is the middle child and one of the four daughters of Master P.

Tytyana was featured on the family’s reality show “Growing Up Hip Hop” for many years. Also, the show documented her struggles with substance abuse. Including the intervention where Master P and Romeo Miller urged her to check into rehab.

Finally, Tytyana had a successful career as an actress, featured on “A Mothers Choice.”

Tytyana was just 29 years old at her passing. Rest in peace.

In this article:Death, Master P
Up Next: