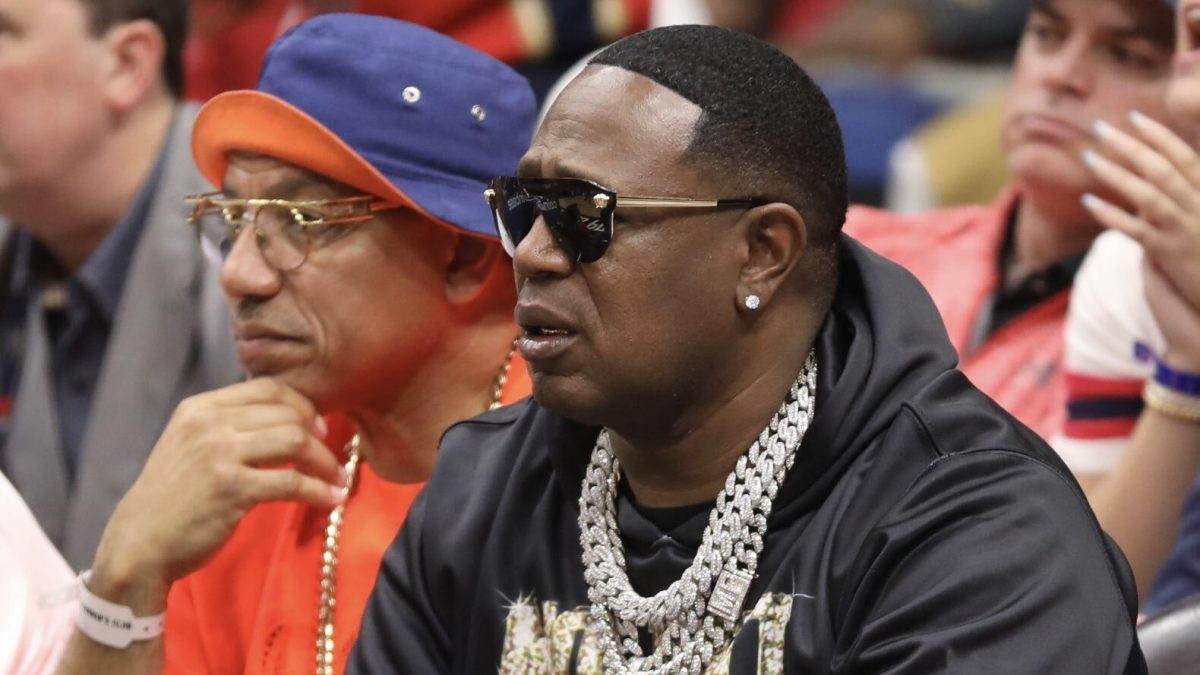 Many people across the country feel the same way as Master P. Master P believes no one should be put behind bars for low-level marijuana charges. He takes this very seriously and actively tries to free people from prisons across the US. Master P declared that May 20th is “Cannabis Freedom Day,” advocating for more states to change their drug laws.

Master P claims that there are way too many people in prison for having $5-$100 worth of weed. He believes it is incredibly unfair and ruining people’s lives for no reason. He is pushing to get this changed in his home state of Louisana.

Master P will be performing in Norfolk, VA, to bring awareness to Cannabis Freedom Day.

He is providing pressure on states, including his home state of Louisana, to start acting like California when it comes to this issue. California has been releasing people who were incarcerated for cannabis. Also, California is changing laws in the process. Over 60,000 people have been released in California with Marijuana charges. Master P believes these people deserve another chance.

Master P sees an issue once these people get released. They are having a tough time finding jobs because of their record. So he wants more of his fellow black community to get into the legal cannabis industry.