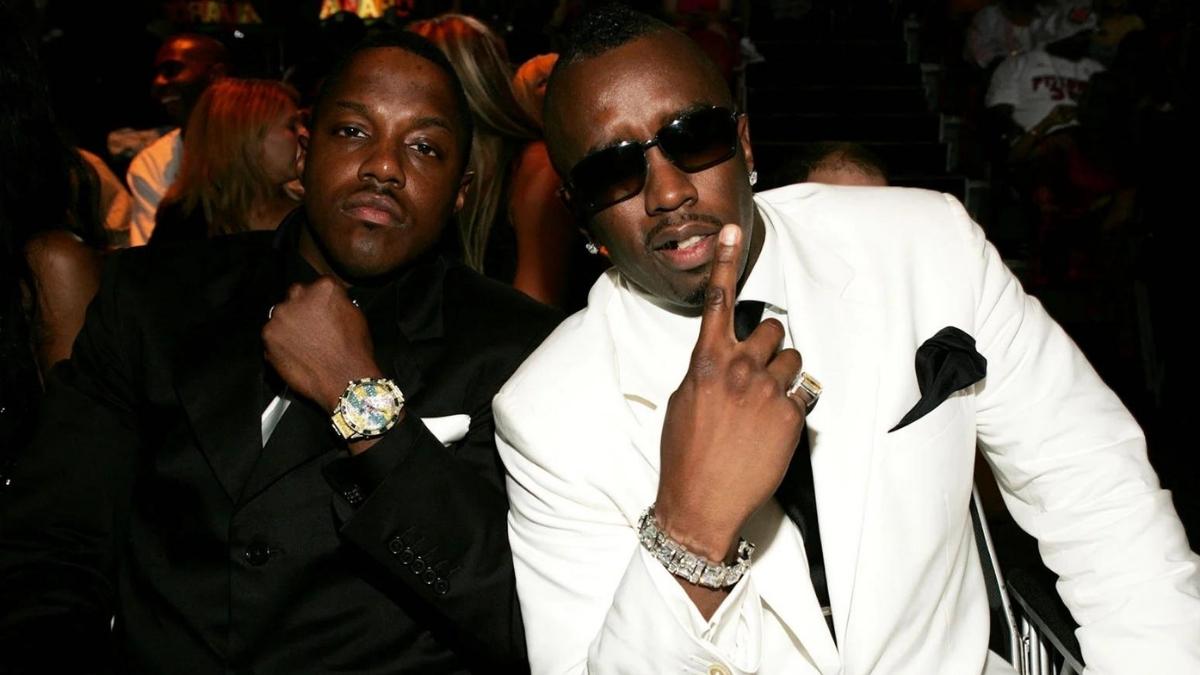 During his response to allegations that he signed the New York drill rapper to shady business deals, Ma$e continued to bash Diddy.

In an interview with Million Dollaz Worth of Game, Fivio said he signed a $5,000 contract with RichFish Records owned by Ma$e. As he explained to hosts Gillie Da Kid and Wallo, his friend pushed him into signing the deal with Ma$e.

In response, the former Bad Boy Records rapper was accused of “faking explanations” about how the money would be divided, but he ultimately determined he’s in a “better situation” now. As Fivio explained, “He gets what he gets, but I control all my money and stuff like that”.

Now that he’s been invited to appear on Million Dollaz Worth of Game, Ma$e is expected to provide his response to the claims. The $5,000 deal appears to be the subject of a teaser clip Gillie shared ahead of Sunday’s (July 31) episode.

After looking at the camera and smiling, Ma$e says: “Diddy 2.0,” before walking off-screen.

Since the beginning of his career, Ma$e has been highly vocal about his disdain for Diddy’s business practices. Earlier this year, he released a single called “Oracle 2: The Liberation Of Mason Betha,” which trashed Diddy and accused him of exploiting Biggie. At this year’s Lovers & Friends festival in Las Vegas, Ma$e accused his former boss of sabotaging his set.

There were numerous technical difficulties during the Harlem rapper’s set, and the sound was cut for roughly 10 minutes after he attempted to perform the Notorious B.I.G. and Diddy hit “Mo Money Mo Problem.”.

“I see what’s going on,” Ma$e told the crowd, suggesting Diddy was behind the sabotage. “I’m used to being hated on. I’m used to what’s going on. Somebody, somewhere paid a few dollars to stop my show. But that can’t stop somebody like me. I don’t get ran away too easy. I just wasn’t ready for that, so I’m gonna take my time.”

Further, he named Diddy by name, claiming that the Bad Boy mogul was responsible for the difficulties he faced. “Thank you Puff, you know he paid for that right?” Ma$e told the crowd. “I got you n-gga. I heard you loud and clear.”

A recent Instagram Live by Diddy’s mother, Janice Combs, made it very clear how she feels about Ma$e.

A warning was issued in Ma$e’s direction by Diddy’s mother during his Instagram Live video celebrating the 25th anniversary of No Way Out last Saturday (July 23).

“Shout out to the LOX, Ma$e, Biggie, Busta — I’m talking about everybody that’s on the … my mom said, ‘Ma$e?’” Diddy said on the livestream. “Yeah, we still love Ma$e. It’s always going to be love.” His mother then came into frame and muttered something along the lines of: “Don’t mess with my son.”

In this article:Diddy, Fivio Foreign, Gillie Da Kid, ma$e, million-dollaz-worth-of-game, wallo
Up Next:

Ne-Yo Sounds Off on Wife Crystal Smith After Cheating Claims