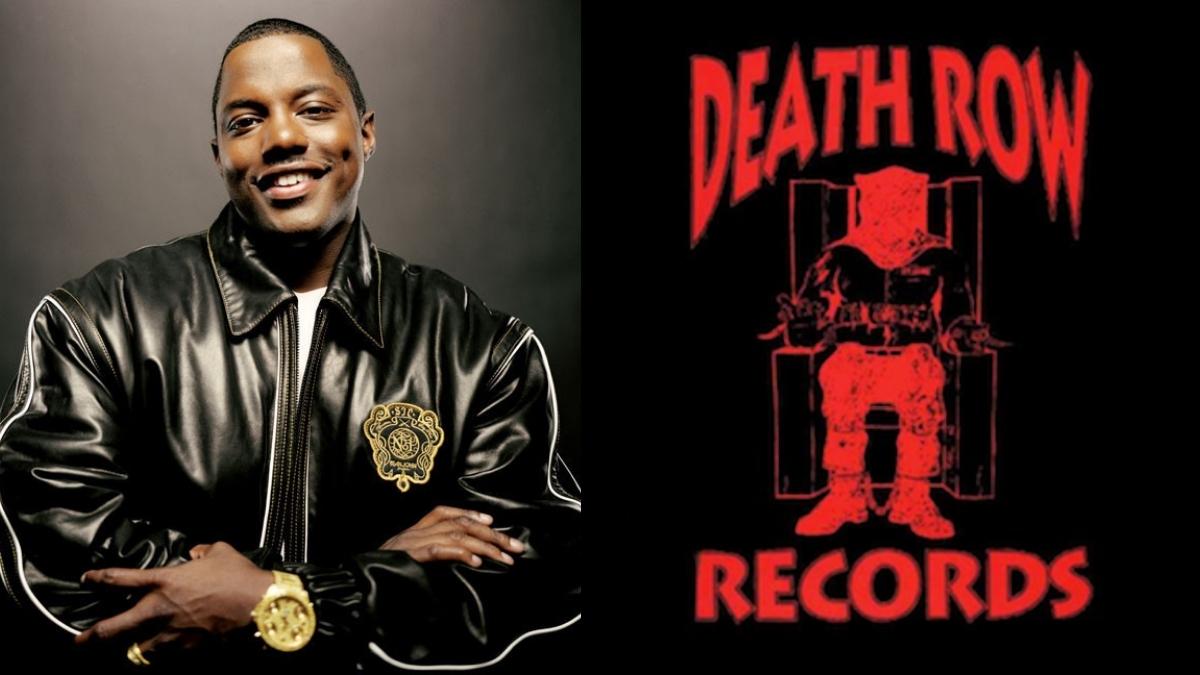 Ma$e Working On A Deal To Join Death Row Records

Recalling the 90’s feud between the topdogs of Hip Hop Labels in their time Death Row Records and Bad Boy Records, Ma$e is set to be the first artist to represent them both.

On the third of August, Ma$e claimed in an Instagram video that he was in the process of signing with Death Row Records.

Recording in a Los Angeles car ride, the rapper says “I’m on Crenshaw – just passed Pico, just passed Slauson – and I’m out here to meet with Snoop so I can do another joint venture with Death Row Records. I’ll be officially the first one signed to Bad Boy and Death Row. And we gon’ get the 2Pac thing rekindled. Let’s see where we go with that.”

Ma$e continues to be known for the release of his three albums alongside Diddy – Harlem World, Welcome Back, and Double Up – before his 2012 exit.

Alongside other Bad Boy artists, Diddy and Ma$e’s relationship was embittered. Some say his joining Death Row may be his way of aggravating his former boss.

During a recent appearance on the podcast entitled Million Dollaz Worth of Game, the 46-year-old rapper discussed his problems with Diddy, accusing him of not compensating or crediting Ma$e accordingly, during his time on Bad Boy.

Earlier in March, Ma$e put out a song targeted to diss Puff. The track was titled “Oracle 2: The Liberation of Mason Betha,” on which he spit “You ain’t no architect. You just a n-gga who know how to market death.”

Snoop Dogg, during an interview on Drink Champs, states: “We can take this Bad Boy, Death Row, what it used to be, and make it a collaboration on peace and love. ‘Cause that’s who I am. I’m Suge and Puffy,” speaking on his attempt to bridge the gap between the former rivaling labels.

In this article:Bad-Boy-Records, Death Row Records, Diddy, ma$e, million-dollaz-worth-of-game
Up Next: