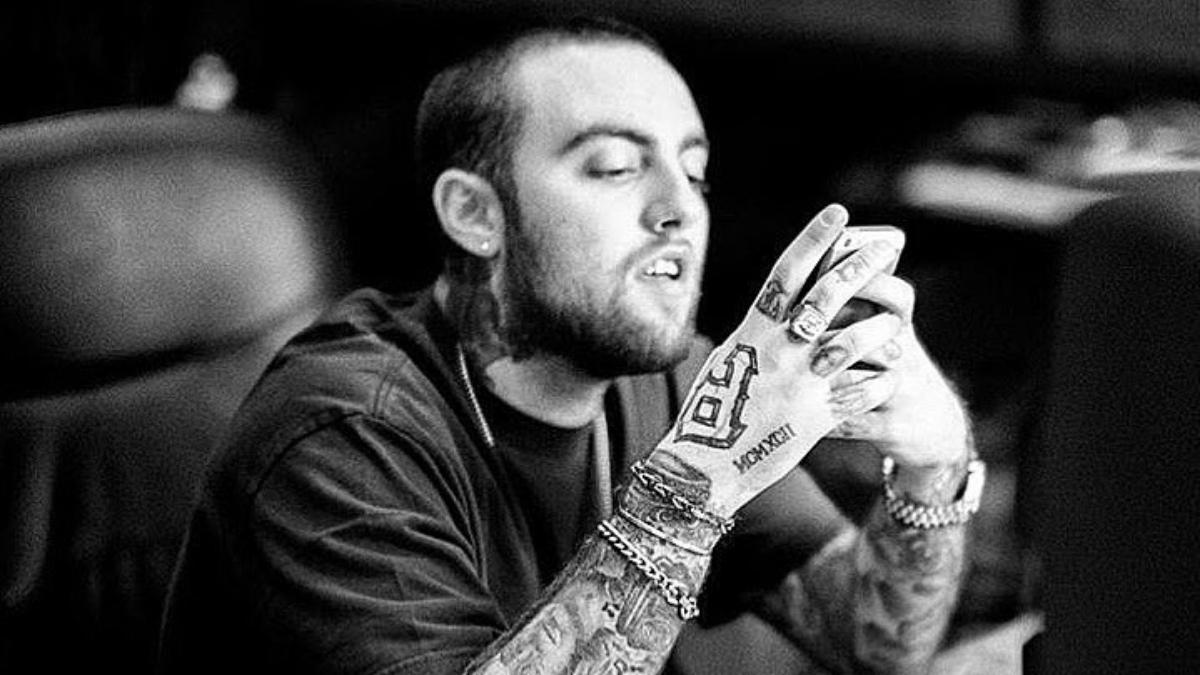 It has been four years since the death of Mac Miller. On the fourth anniversary of his passing, fans and loved ones have paid tribute to him on social media.

The Truth About Mac Miller’s Passing

On September 7, 2018, Mac died from an accidental overdose at the age of 26. A combination of fentanyl, cocaine, and alcohol is suspected to have led to Miller’s death, according to the LA County Coroner’s Office.

A trial was held where three drug dealers were accused of supplying Miller with counterfeit prescription painkillers laced with fentanyl. It has been determined that two of the three dealers will spend at least 11 years in prison.

The Come-Up of Mac Miller

Originally from Pittsburgh, Pennsylvania, Mac Miller gained fame during the “frat rap” era of the 2010s. In 2011, he joined Kendrick Lamar and Meek Mill as a member of XXL’s Freshman Class of 2011 for his debut mixtape, K.I.D.S.

Five more albums were released by Miller from that point forward, all of which were critical and commercial successes. January 17, 2020 marked the release of his posthumous sixth album Circles.

The death of Mac Miller shook the rap community, and on Wednesday his fans and friends paid tribute to the late rapper.

On Twitter, one fan wrote, “Mac Miller’s death shifted how I view so many aspects of my life.  That day will forever be ingrained in my head. The day it happened felt like such a blur, but now every year I remember it so vividly. All the way down to what time it was when I found out the news.”

Another fan said on Twitter, “Can’t believe it’s already been four years since we lost Mac Miller.  Make sure to let your friends and family know how much they mean to you. always spread love, life is too short love y’all.”

A third fan goes on to say: “This doesn’t apply to many, but when some adults smile hard or genuinely laugh, u can see the child they once were. Mac Miller had that kind of smile/laugh that I wish more adults still had. RIP Mac. And for those who still haven’t lost their child-like smile/laugh: keep smiling.”

In addition to posting a few screenshots from their viral NPR Tiny Desk performance, Thundercat, one of Miller’s closest friends and frequent collaborators, also paid tribute on Instagram.

Thundercat writes on his post, “Give your friends their flowers while they are alive.”

As another tribute to Mac Miller, French Montana announced on Tuesday (September 6) that he was launching a service to help addicts as a tribute to the “Dang!” rapper.

Having been a victim of addiction, Montana explained how his latest partnership with Guardian Recovery Services and NAQI Healthcare will provide addicts who are seeking sobriety in-home detox programs.

French said, “[Mac Miller’s death] touched me because I’m in that space and I consider these artists as my brothers and my family.  And when we lose one, it’s like damn near losing part of us.”

Additionally, he explained that his program helps addicts detox the correct way because the process can be dangerous if done alone.

“You can’t shake it off yourself, because it’s dangerous,” French goes on to say. “I’m very excited and very happy that we can cure people, especially in the comfort of their homes. A lot of people are private.”

Check out more tributes for Mac Miller on Twitter below:

In this article:French Montana, Kendrick Lamar, Mac Miller, Meek Mill
Up Next: