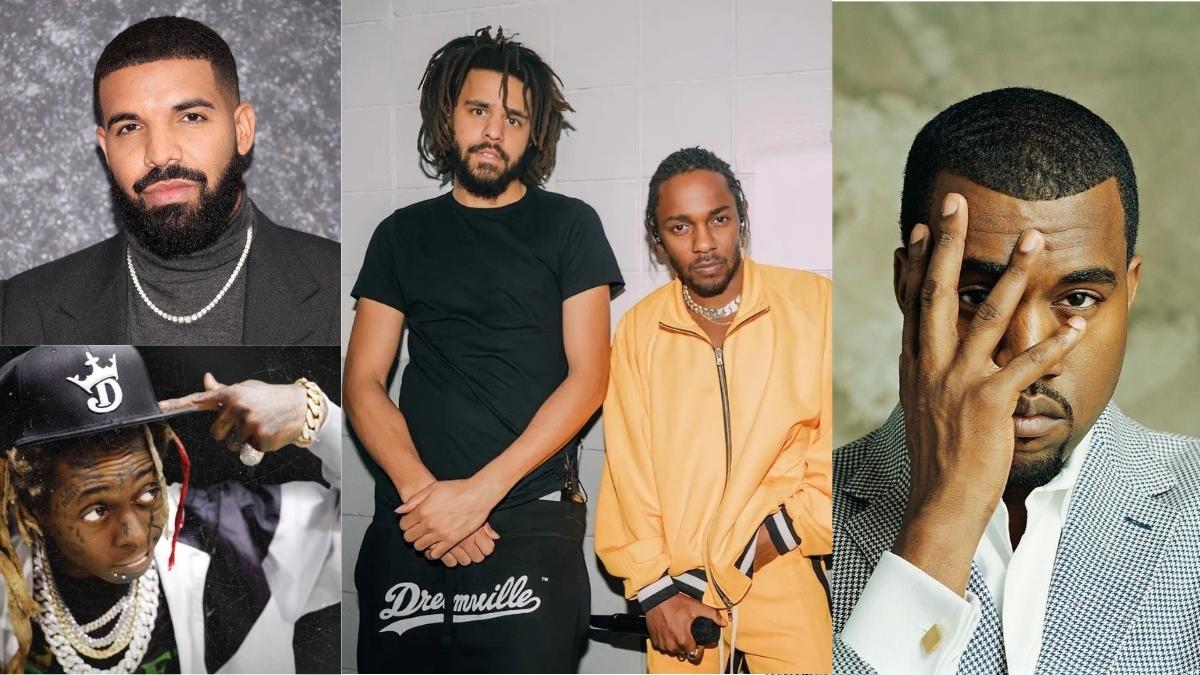 This year’s Hip Hop Awards are just around the corner, so let’s take a look back at some of hip-hop’s greatest albums. This list includes both projects that scored above the rest, earning their respective artists “Hip Hop Album of the Year,” as well as albums that seem to be timeless.  Here are a few of them.

My Beautiful Dark Twisted Fantasy, Kanye West‘s critically acclaimed album, took home the award at the 2011 Hip Hop Awards. As the Chicago-native faced several public-image scandals in 2010, he delivered one of the most influential hip-hop albums. On many publications’ year-end lists, it was named the best album of the year. A Grammy and the BET Award were won by the rapper for the album.

At the 2008 Hip Hop Awards, Lil Wayne won “Album of the Year” for Tha Carter III, his sixth studio album. Over 1 million copies of the album were sold in the first week of its release, making it the number one album on the US Billboard 200.

DAMN gave Kendrick Lamar bragging rights at the 2017 ceremony. His critically acclaimed fourth studio album won the 2018 Grammy Awards for Best Rap Album as well as a nomination for Album of the Year. Additionally, it became the first non-jazz or classical album to receive a Pulitzer Prize for Music.

A group of artists, including PartyNextDoor, Dvsn, Wizkid, Future, and many more were featured on Drake’s fourth studio album, Views. Views was named “Hip Hop Album of the Year” in 2016. This album featured several standout singles, including “Controlla,” “Hotline Bling,” and “One Dance.”