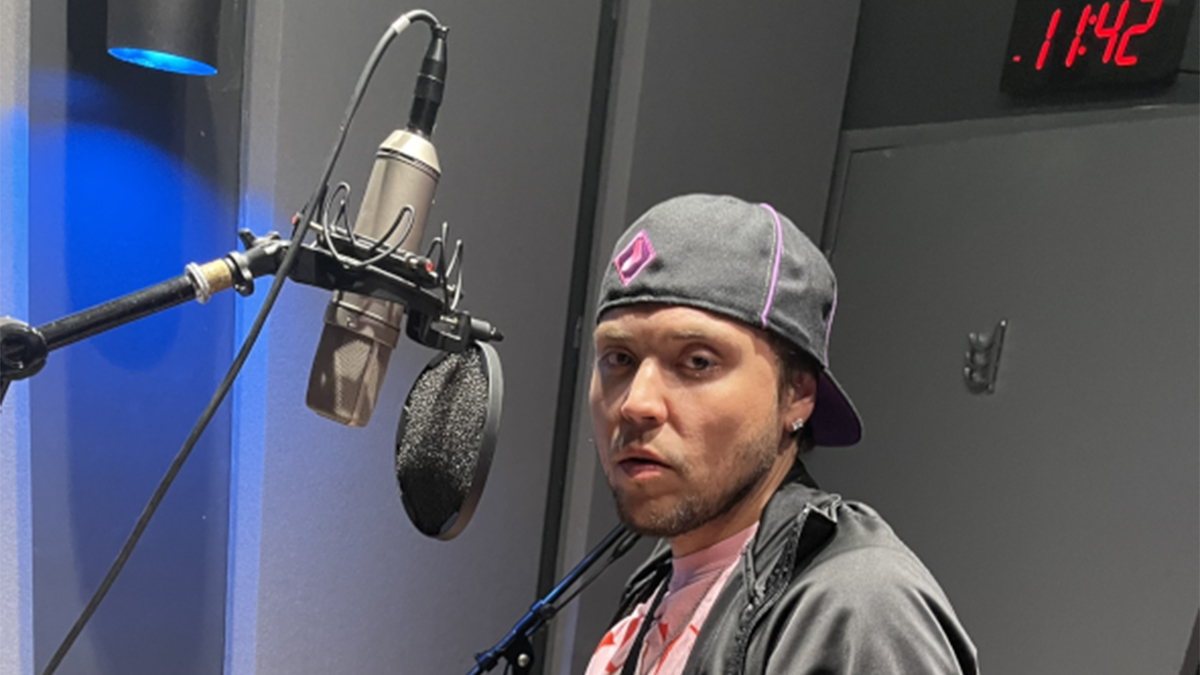 Adrian Paczynski, most commonly known as AMPLFY, dominates the music industry. Growing up in Toronto, he discovered his musical gift at a young age. In grade school, he was a stand-out vocalist and won numerous awards for his musical talents. He has worked with coaches throughout his youth to perfect his God-given ability.

AMPLFY Wants To Make A Positive Impact On Others

AMPLFY fell in love with music because it allowed him to express himself and positively impact others. Great joy is brought to his heart when fans reach out and say how AMPLFY’s music has impacted their life. He is currently an independent artist. He draws upon the inspiration for his lyrics from the trials and tribulations he has endured. Having overcome many trying times in his life gives AMPLFY the blessing of educating others through his music.

Adrian prides himself on focusing on quality over quantity. He is extremely hands-on in the musical creation process by writing and choosing all his beats. AMPLFY has dreams of working with fellow Canadian Drake. Their musical styles complement each other beautifully, and they would create timeless music together.

What To Look Out For:

Finally, he dropped the biggest song of his career, “Living It Up.” This song is extremely upbeat and energetic. The inspiration behind “Living It Up” is having a good time and enjoying life. This is just the beginning for AMPLFY as he will have numerous summer bangers he will be dropping this year. Follow AMPLFY on Instagram for all announcements, and check out “Living It Up” on Spotify.