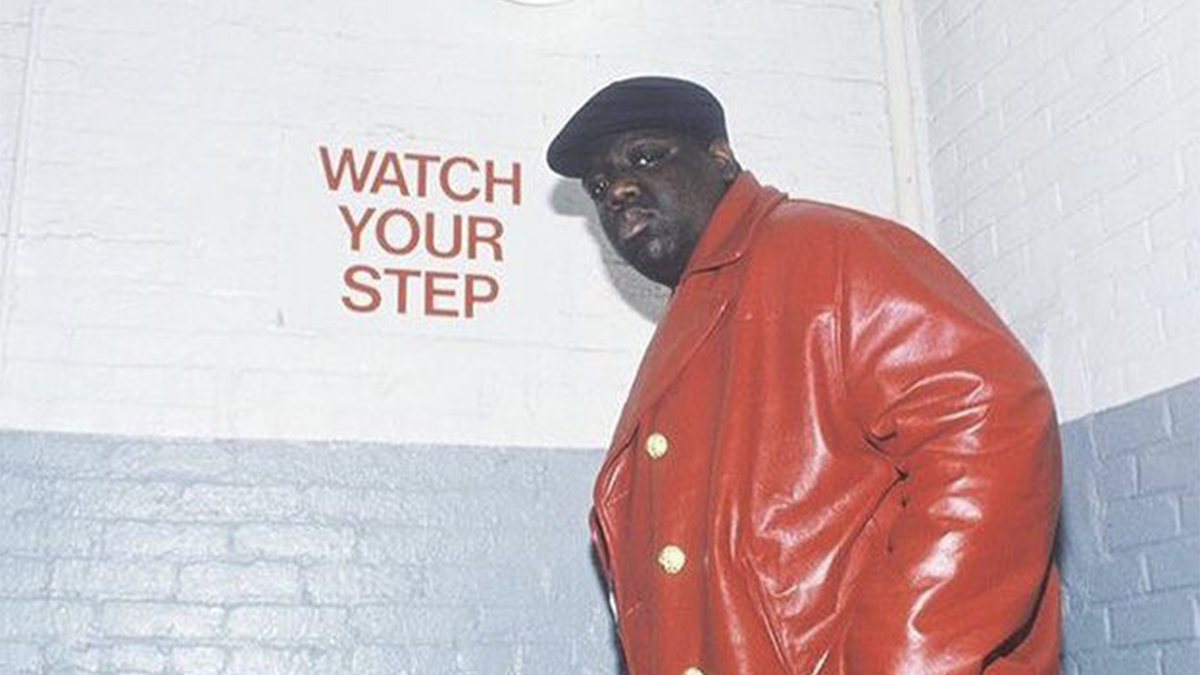 2022 has been a big year in celebrating the life of late rapper Notorious B.I.G. Biggie would have turned 50 in May. On Friday, June 10th, a special orchestral celebration of Notorious B.I.G. legacy took place at the Lincoln Center. We give all the thanks to Miguel Atwood-Ferguson at Damrosch Parks for the Performing Arts. Miguel Atwood-Ferguson has endeared himself to fans by doing a commemorative celebration for J Dilla back in 2009.

The concert symphony featured some of Biggie’s most memorable songs. Including Ready To Die and Life After Death. There were also performances from the NYC DJ collective featuring Stretch Armstrong, Rich Medina, and Tony Touch.

Biggie’s closest friends and family, including his mother, Voletta Wallace, attended the event. Also, his son CJ Wallace and daughter Tyanna Wallace made an appearance.

There have been Biggie tributes all year. There have been countless space sessions on Twitter and a tribute from the Empire State Building. In May, his son CJ threw a birthday party for his father. As the night came to a close, his son took the microphone and rapped along to the song “One More Chance (Remix)”.

In this article:Concert, Notorious B.I.G., Tribute
Up Next: