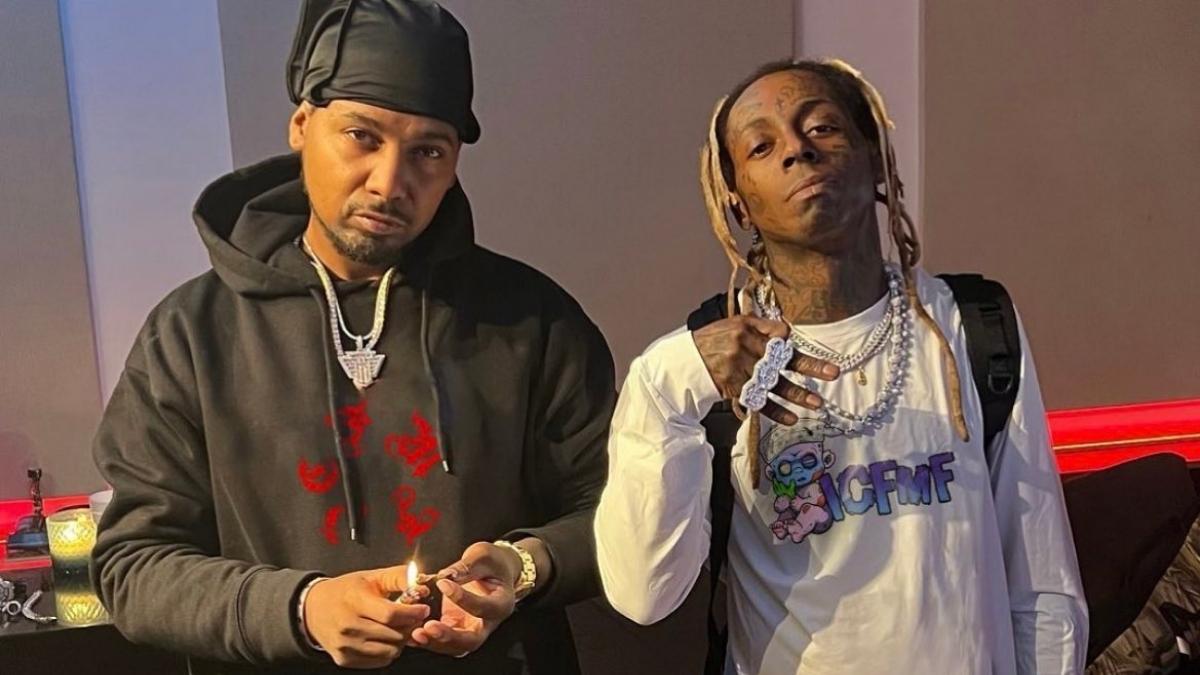 A collaboration album between Lil Wayne and Juelz Santana has been awaited by fans for 15 years. According to Juelz, who teased the project over the summer, “All I’ma say is Wayne is my brother.” He went on to say, “We are never not working on music outside of each other, as well as together, so for us to do a I Can’t Feel My Face project is definitely not unlikely to happen.”

Earlier this week, Wayne and Juelz gave fans a glimpse into what I Cant Feel My Face might look like. An image of Harlem rapper Weezy at the keyboards was shared by the rapper. The caption read, “CARTER 6 In Process…#ICFMF.” Wayne and Santana were a forced to be reckoned with back in the early 2000s. Juelz manager Twin says the pair have much more music for a solid mixtape despite Wayne admitting in 2013 that he used the records for ICFMF for I Am Not A Human Being II.

On The Breakfast Club, he said, “We do have a whole 25 songs that we are about to go through and pick through. We already spoke to Wayne. [Cortez Bryant] and everybody’s on board, so we are gonna put that out within the next six months.”

Eminem Ready To Suit Up For The Detroit Lions