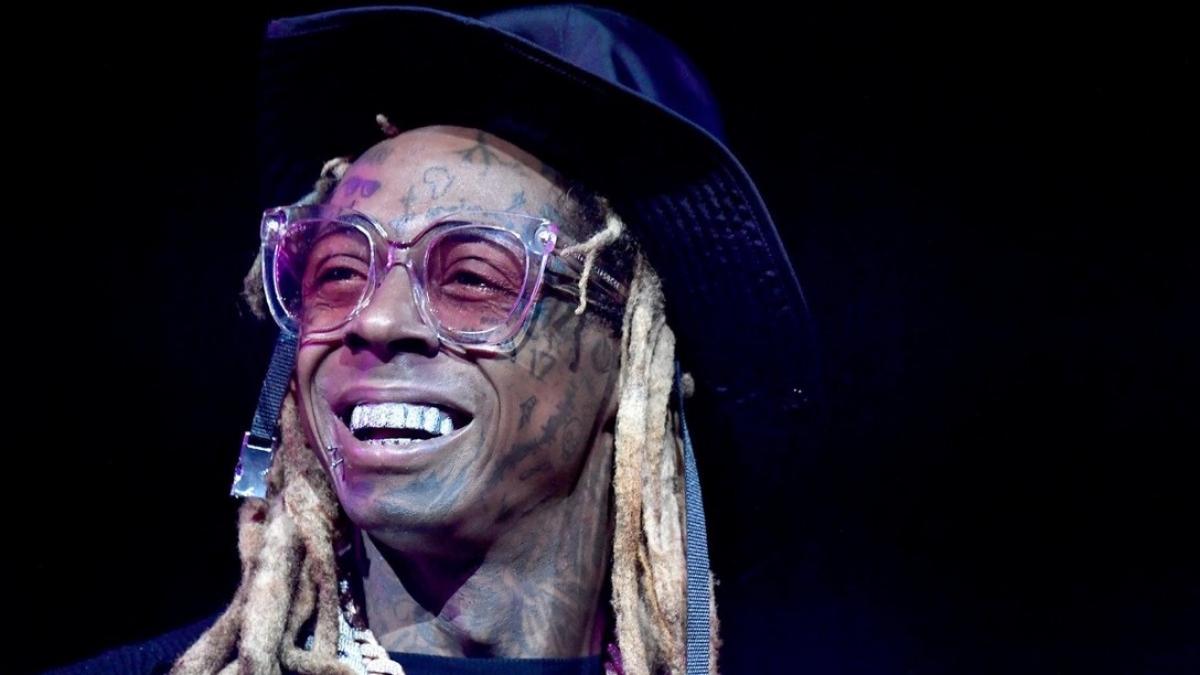 In celebration of his 40th birthday, Lil Wayne spent most of Tuesday (September 27) with numerous friends and family members.

The Young Money president has received birthday wishes from a star-studded cast through social media posts and video messages during his party over the weekend.

Nicki Minaj wrote on Twitter, “The greatest rapper to ever walk the earth signed me like 15 years ago.” She goes on to say, “Shit wild @LilTunechi HAPPY BIRTHDAY TO MY FRIEND, MY BOSS, MY PARTNER, MY IDOL, MY INSPIRATION. MY EVERYTHING.”

Wayne’s 40th birthday party was held at The Nice Guy in Los Angeles on Sunday night (September 25) during which Keith Sweat performed live a rendition of his 1987 hit “Don’t Stop Your Love.”.

Despite Drake having issues with the camera on his phone, he wanted to show his love to Wayne by still recording what he could: “Tunechi Lee, my brother, happy birthday. I love you so much.  I’m trying to show you but I don’t know how to turn this shit around like you… I ain’t shit without you is the first one and the second one is I ain’t shit.”

There have been a number of collaborations between Kanye West and Lil Wayne, including “Lollipop (Remix),” “Barry Bonds,” and more. It was a busy Paris Fashion Week in France for Yeezy but he sent a birthday video from the French city anyway.

He shows his appreciation by saying in his clip: “I’m wishing a happy birthday to the goat, Lil Wayne.”

It is only fitting that Lil Wayne celebrates his birthday on the same day that the Recording Industry Association of America (RIAA) grants him 22 new platinum certifications.

In addition to these new platinum plaques, Wayne has several platinum singles over the years, including “6 Foot 7 Foot,” and “Love Me,” featuring Drake and Future.  Both are now 7x platinum.