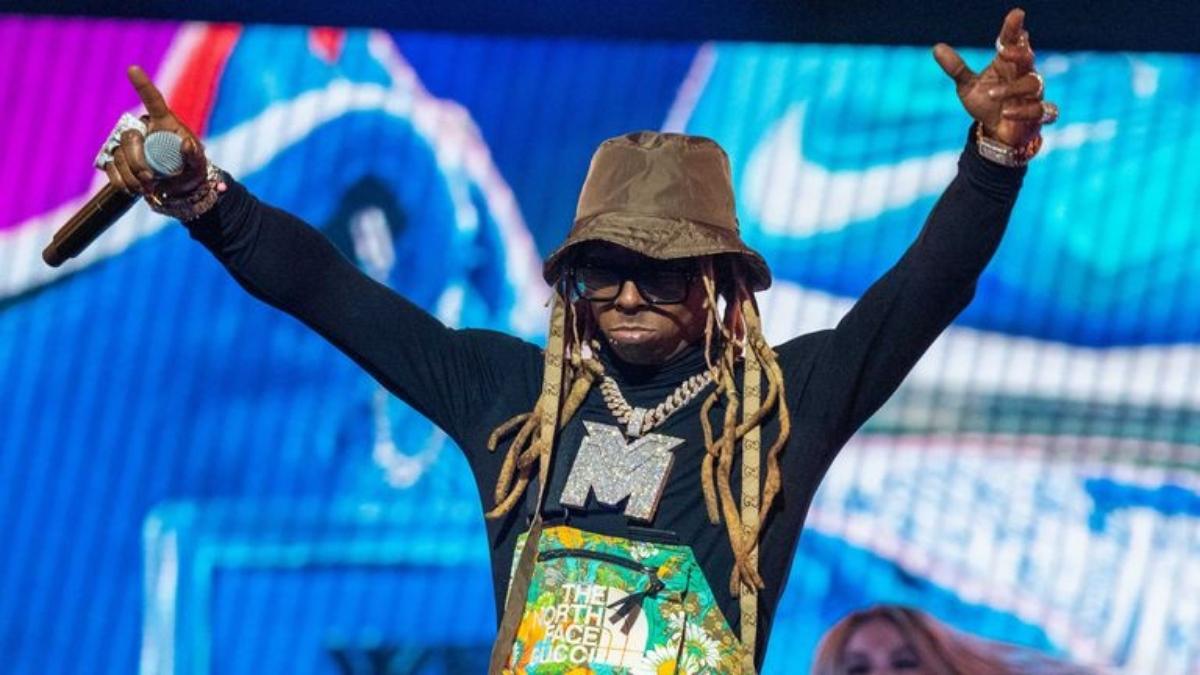 We have finally reached the end of OVO Fest 2022. Drake’s COVID scare delayed the much-anticipated third and final night of the festival. Following a positive test, Drake performed yesterday in a Young Money reunion concert with Nicki Minaj and Lil Wayne. It is the first time the three of them share the stage together in almost a decade. A big announcement was made by Lil Wayne at the end of the show. With the jumbotron in cue while Drake was saying his goodbyes to the hometown crowd Wayne stepped in and said, “I’m working on Carter VI, coming soon!” With an image of “Tha Carter VI” lighting up behind the Young Money Crew.

Throughout the past couple of years, Lil Wayne has teased Tha Carter VI. He told ESPN’s Michael Eaves in August 2020, “Carter VI coming soon, but I’ve got No Ceilings [3] coming first.” No Ceilings never appeared, however, it seems Carter VI is still being worked on. In 2018, Carter V was released after several delays, and many believed it would be the last in the series. The installment was released in deluxe form in 2020.

Wrapping Up The Weekend:

The rest of the Young Money Reunion went well. “The Motto,” “Up All Night,” “HYFR,” “Moment 4 Life,” and “Every Girl” are among the top hit songs Drake, Nicki, and Lil Wayne performed together. Wayne is considered to be “An icon” by Drake, “The one”, as well as “The most selfless man on planet earth.” Followed by his endearment towards Minaj, “Nobody can fuck with Nicki. It gets on my nerves. It’s like, the originator. It starts here, ends here, all that shit.”

In this article:Drake, Lil Wayne, Nicki Minaj, young-money
Up Next: