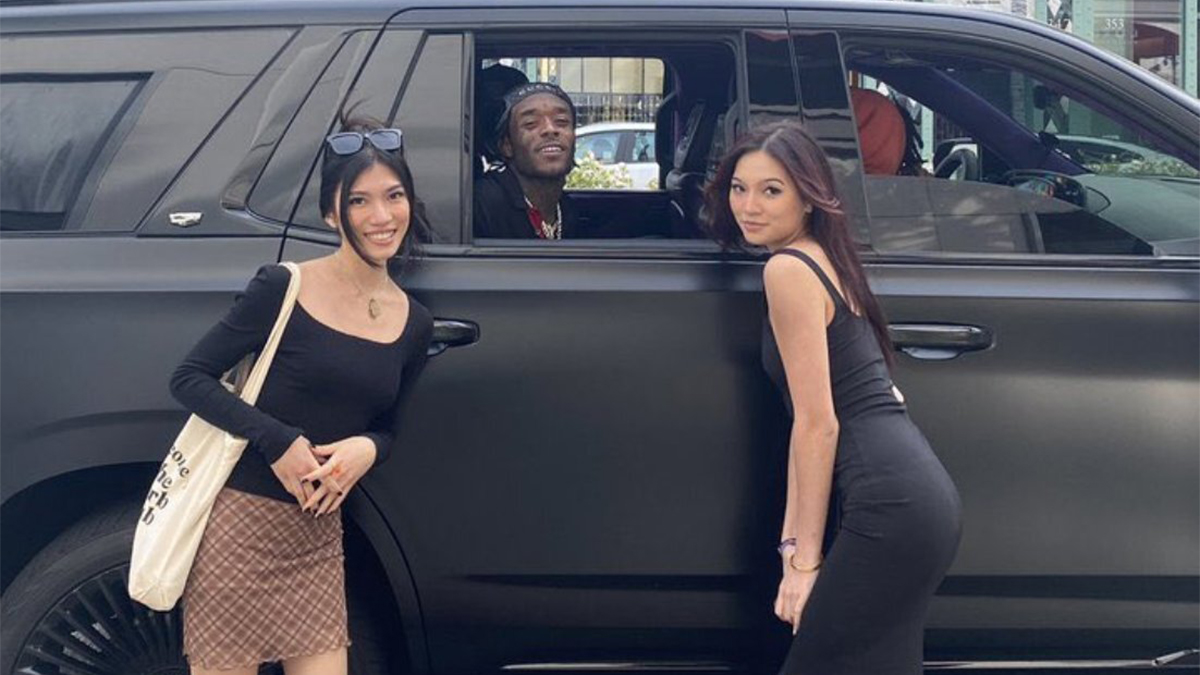 Lil Uzi Vert Hanging Out With Fans On Tour Bus

Lil Uzi Vert is known for getting up close and personal with his fans, unlike other artists. In several videos on social media, he is seen hanging out with fans and was recently spotted on a TMZ tour bus.

On May 30th, 2022, Lil Uzi Vert was spotted on the bus, and news spread quickly of this appearance. Online videos and photos showed the artist posing for pictures with fans and taking time for some quick conversations. It has not been reported why or how Lil Uzi Vert ended up on the bus, but fans were ecstatic to see him in person.

One specific point was documented where he tried to exit the bus, but the doors closed before he could. Nevertheless, Uzi seemed confused by remaining in good spirits as fans questioned him about his girlfriend and fellow artist JT.

Lil Uzi Vert spent time with fans on the bus but remains busy working on his upcoming album. Uzi’s album is titled “The Pink Tape”. Lil Uzi Vert was active on social media over the past week to update his followers on the album and ensure he has some great hits incoming.

Read what Lil Uzi Vert had to say in his tweet.

In this article:Lil Uzi Vert, Tour Bus
Up Next: