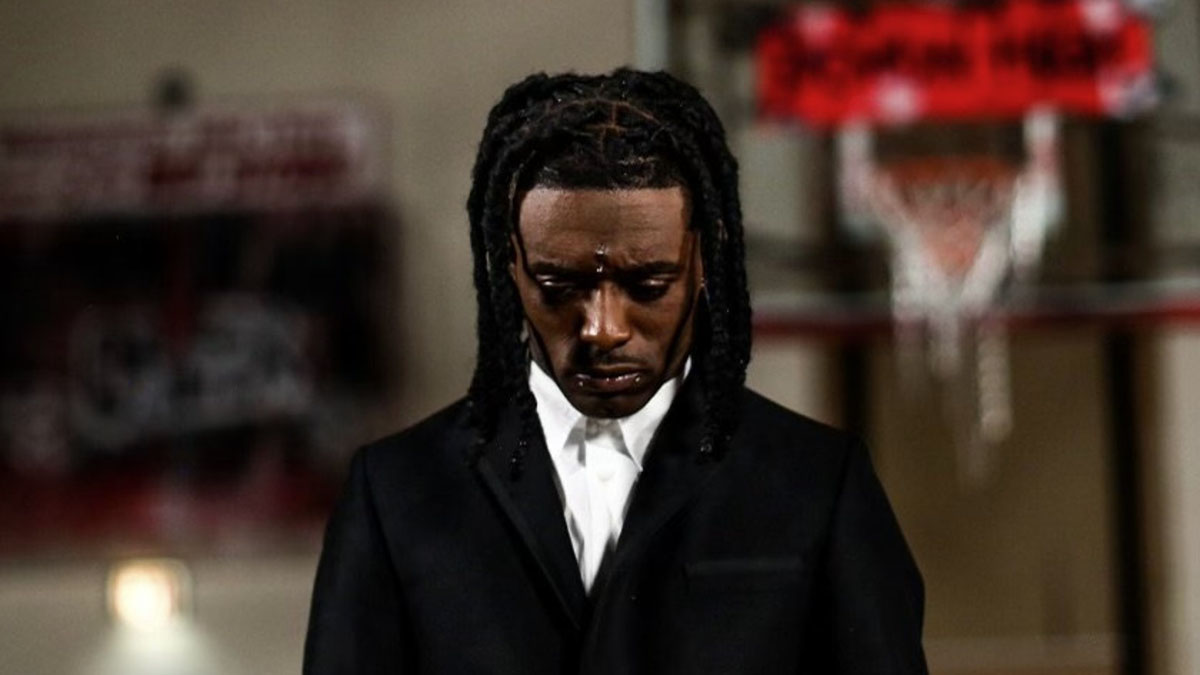 As Lil Uzi Vert prepares for his ‘Red & White’ EP, he is kicking off the summer with another SoundCloud exclusive, ‘I KNOW’.

With the recent addition of Sonny Digital to Generation Now’s team as an artist, Lil Uzi and Sonny have had great success working together in the past. Since the ‘Luv Is Rage 2’ throwaway was recorded in about 2017, the Philly native rides the starry production while flowing like vintage Lil Uzi.

“That bitch that you wifing. I knew that she fucking for money (Money), oh-oh-oh (For money, for money). I know I was nothing, I turned into something,” they rap in reference to his rise to stardom.

Over the weekend, Lil Uzi Vert released the single ‘Space Cadet’. We assume this song will also appear on his upcoming ‘Red & White’ EP. It is expected to serve as a prelude to the ‘Pink Tape‘ album, which is due out later this year.

“‘Red & White’ EP…. Before The P!NK,” he wrote last week on Instagram while unveiling the Salvador Dali-inspired cover art.

Since Lil Uzi’s chart-topping album ‘Eternal Atake,’ which doubled as a deluxe version of ‘LUV Vs. The World 2,’ ‘Red & White’ is his first proper project since 2020’s ‘Pluto X Baby Pluto’ collaboration with Future.

This weekend, Lil Uzi will take the stage at Hardrock Stadium in Miami for Rolling Loud Miami. Check out the new Lil Uzi single ‘I KNOW’ below.

In this article:Future, Lil Uzi Vert, New Single
Up Next: