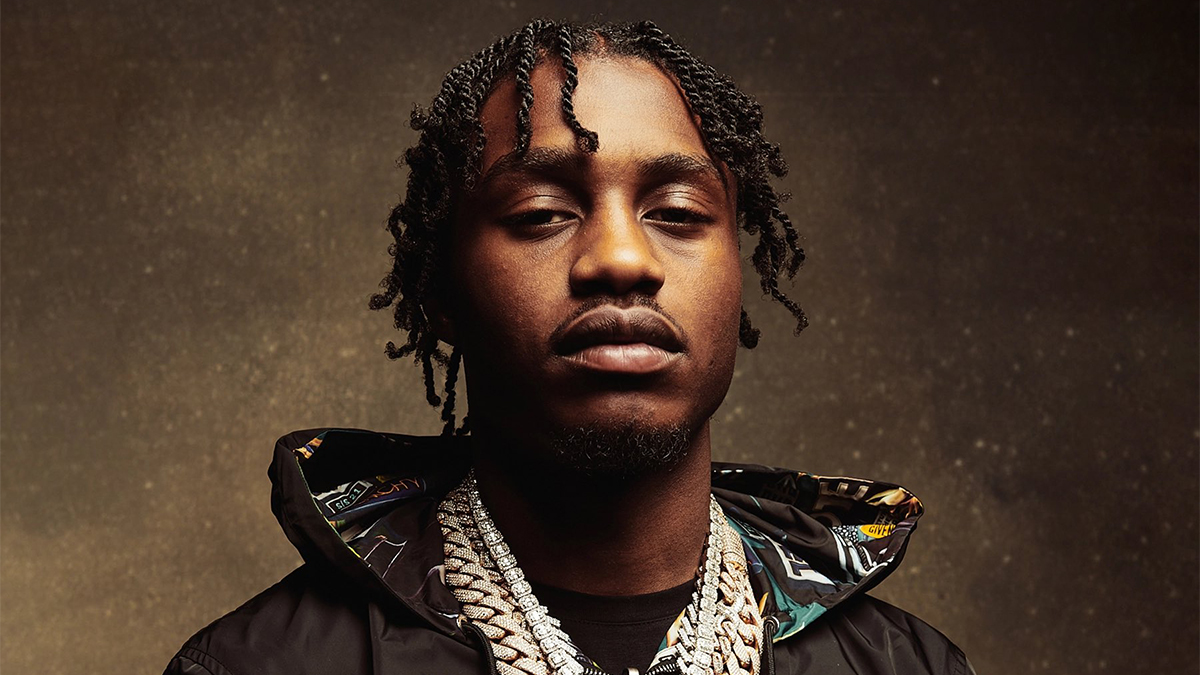 TMZ cited “law enforcement sources” and stated that the 21-year-old rapper needed emergency surgery after being involved in the shooting.

Law enforcement goes on to say that there were two shootings at the time, one at a local Chipotle and another at a local gas station. The report does mention a second victim, but no other additional information is being shared. We’re still unaware which shooting Lil Tjay was involved in as they were both very similar incidents.

No names given at the time. However, the Bergen County Prosecutor’s Office Major Crimes Unit and the Edgewater Police Department shared similar statements regarding the incident Wednesday morning.

Both stated we would hear “more details” soon.

Hip Hop Today is looking to get in touch with reps to comment on the incident of the young rapper. Hip Hop Today sends our thoughts and prayers to the family and loved ones of Lil Tjay and the unnamed second victim. No family likes to go through a situation like this, and we feel for them both. We hope to see Lil Tjay well and continue his career as a very successful rap icon.

In this article:Legal, Lil Tjay, Shooting
Up Next: