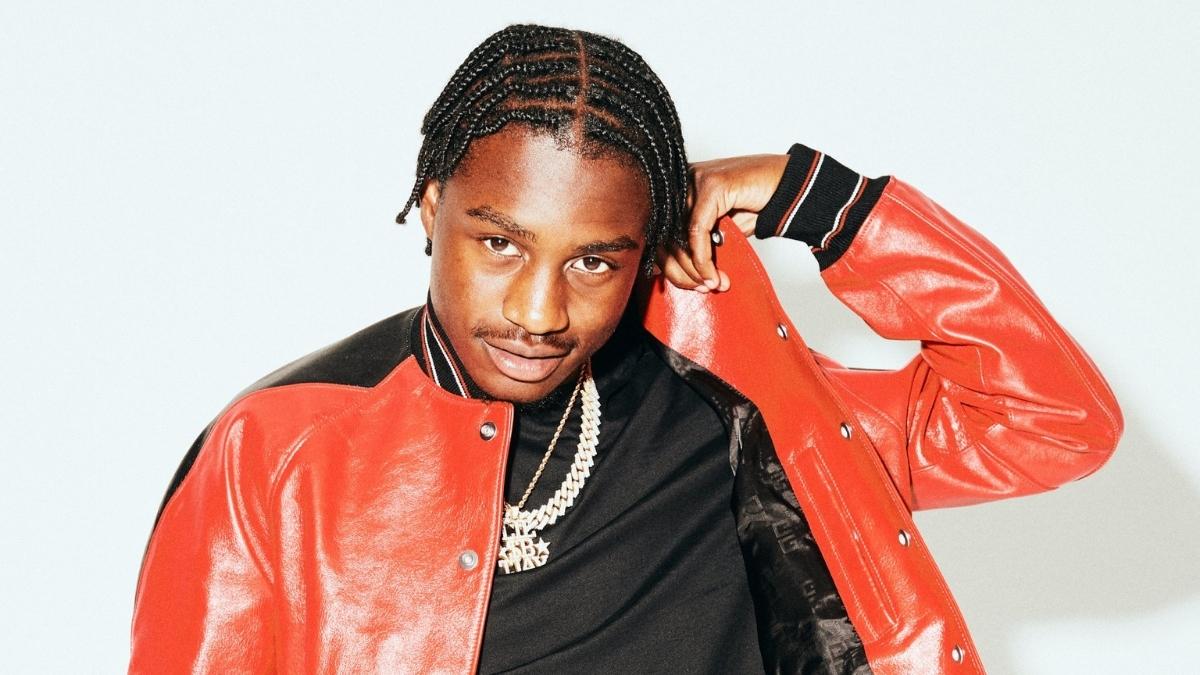 Following his hospital discharge, Lil Tjay seems to be ok after being involved in a fatal shooting in late June. His discharge date is unclear, a picture of the Tjay smiling on FaceTime flooded the internet on August 3rd. No other visuals of the 21-year-old were shared since before the violent interaction. Lil Tjay was shot multiple times near a Chipotle in Edgewater, New Jersey.

Take a look at Tjays heart-warming post-hospital smile below:

According to law enforcement, the suspect who committed the crime was identified as 27-year-old Mohamed Konate. The criminal attempted to rob the music legend and his two partners, Jeffrey Valdez and Antoine Boys. The incident occurred near the Promenade shopping center.

Konate was found and arrested nearly thirty days after the crime and is held at Rikers Island. He is awaiting extradition to his state. Allegedly, he fired shots at Tjay and hit his thoracic cavity. Konate also suffered gunshot wounds during the incident. Thankfully Tjay was rushed to the hospital in time.

Destined 2 Win was Lil Tjay’s most recent album, which dropped well over a year ago in April of 2021. The project took the No. 5 spot on the Billboard 200 after it hit over 60,000 album-equivalent units just in the first seven days.

In this article:Lil Tjay
Up Next:

The Game Announces That He’s Taking A Mental Health Break