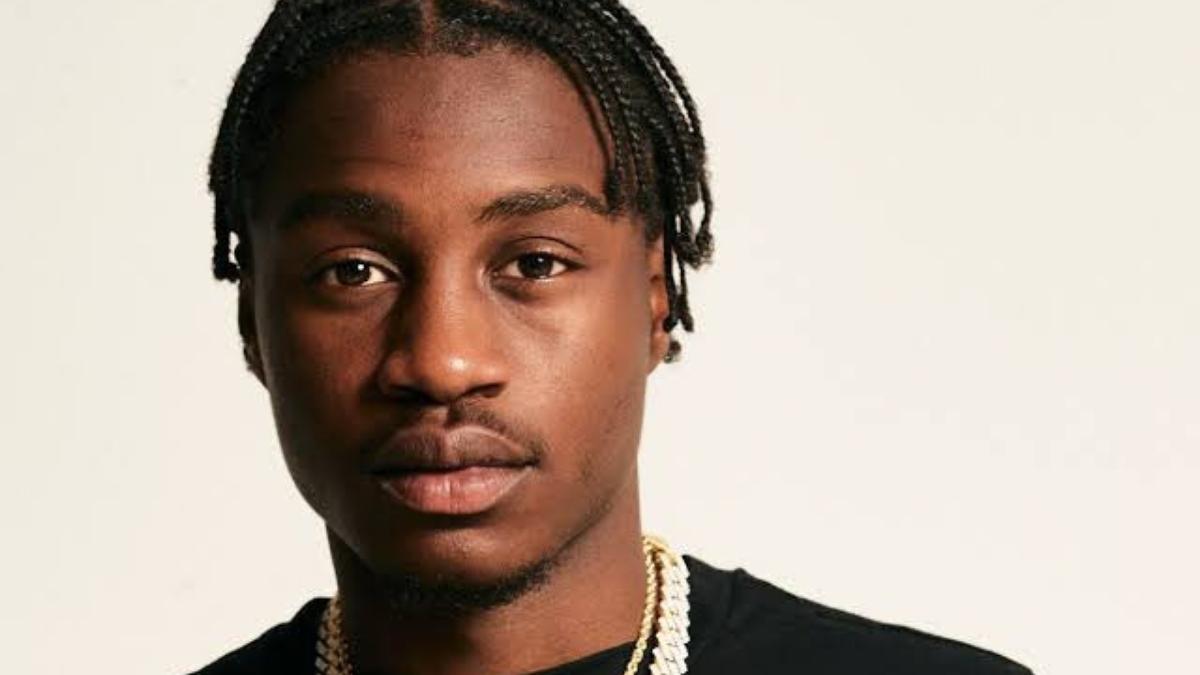 The Moment Lil TJay Fans Have Been Waiting For

Tjay put out his own version of “FACESHOT” on YouTube this weekend, and the accompanying artwork showed Tjay’s head on 50’s body from the Get Rich or Die Tryin’ album cover. The song talked about the shooting and the triggerman, and also said that the 21-year-old had recovered from being shot seven times.

On the song Lil TJay rapped, “Type of guy try to take sum’ from me? Boy, you high / And I ain’t sayin’ he the suspect, but lil homie out an eye / All streets rules apply, I got hit, ain’t wonder why / All quiet, all I know is when they see me it’s goodbye.” He also said on the track, “I know many men, out there wanna get me, tell ’em ‘bend again’ / Never on no scary shit, not afraid like Eminem / Singin’ n-gga, but you sleep on me that be your flaw / Lettin’ me live that was stupid, must think one plus two is four.”

Before releasing the remix Lil Tjay wrote, “This what ya wanted lmaoo[.] Guess it’s time to shake sh## up[.] I woke up feeling like @50cent , yk what that means[.] after this ima just go mainstream on ya. Fu%k around get my teeth done and sh##[.] go get that movie money what ya think #power?”

“FACESHOT” comes a few days after Lil Tjay and 50 Cent hung out and took a photo together where they both looked happy. TJay captioned the photo, “MANY MEN??”

While sitting in his car outside a Chipotle in Edgewater, New Jersey, Lil Tjay was shot seven times during an attempted robbery in June. The 21-year-old was quickly taken into emergency surgery and was reported to have been unconscious and needing a tube to breathe for a few days. in 2000, 50 Cent had the same fate when he was shot nine times while he was in front of his grandmother’s house in Queens.

Tjay came back with “Beat The Odds” on August 26 and thanked his fans for supporting him the whole timeHis music video was recorded in the hospital while he was still recovering from his gunshot wounds.

In this article:50 Cent, Lil Tjay
Up Next: