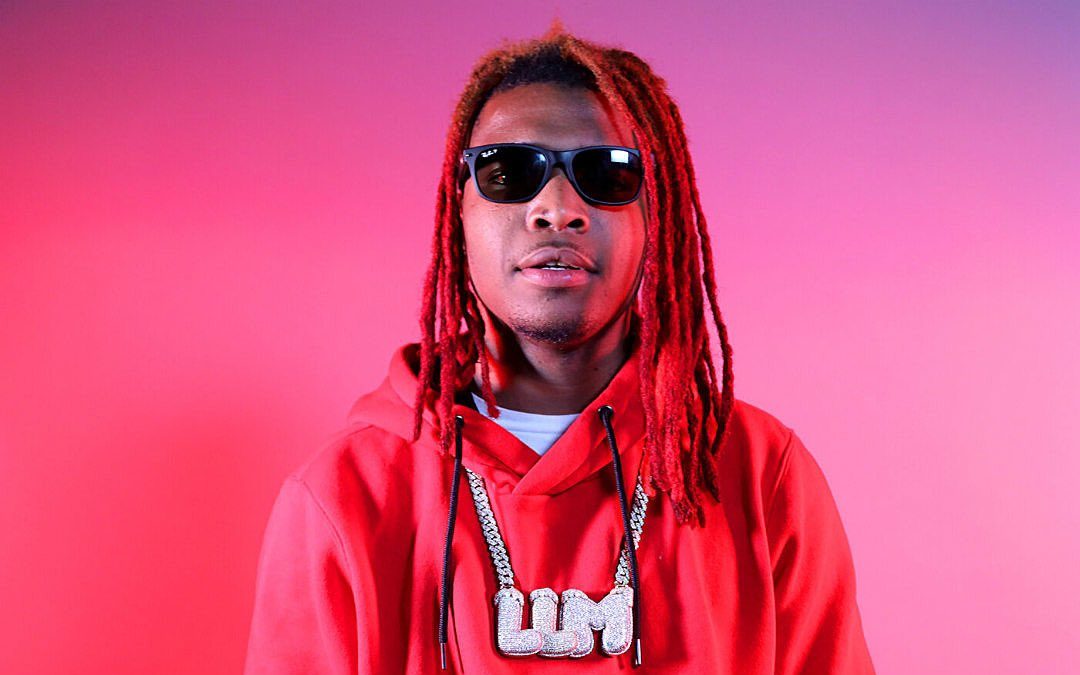 Days before Lil Keed passed away, he complained to friends and family about stomach pain. Finally, the stomach pain got so bad that he ended up having to go to the hospital.

According to sources close to Lil Keed, the YSL rapper has had battles with alcohol and drugs. As of late, he had been clean with no use of either. However, due to the significance of the pain, he went to his local Los Angeles hospital to check it out.

When he got to the hospital, everything started spiraling downhill. Keed’s organs (liver and kidneys) began to fail, which led to his death.

The death of this young 24-year-old rapper stunned the hip-hop community. His brother, Lil Gotit, is devastated by the news and tells his Instagram followers that he will go hard for his family in his brother’s honor. Additionally, Lil Gotit posted that he spoke with Young Thug on his Instagram story. Young Thug was devasted by the news, stating that he knows that he will be guarding him through these challenging times.

Even though Lil Keed is a YSL Rapper, he was not involved in the indictment with his fellow members, Young Thug and Gunna.

The autopsy is expected to take place this week.

Lil Keed passed away at the age of 24.

In this article:Death, Gunna, Lil Keed, Young Thug, YSL
Up Next: