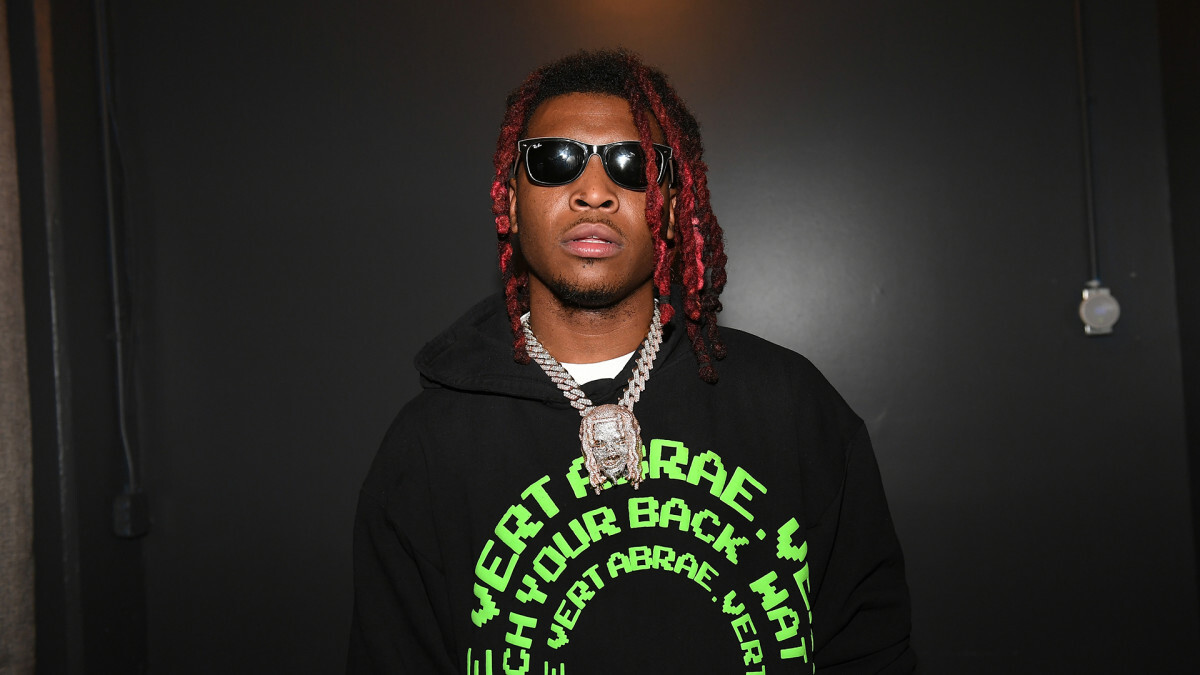 On May 13th, Lil Keed passed away unexpectedly, and it shocked the whole hip-hop community. He was only 24. Lil Keed was experiencing severe stomach pain, which led to multiple organ failures. Yesterday May 25th, Lil Keed was laid to rest during an emotional funeral ceremony in Atlanta, Georgia. His family was in attendance, surrounded by friends and family.

A few videos surfaced on Social Media showing Lil Keed inside a golden casket. The casket was being walked down a red carpet by friends and family. Everyone was dressed in white outfits with sad music playing.

Lil Keed’s hometown of Forest Park denied Keed’s family’s request to have a vigil site for the rapper. But the town stated they were already expecting traffic from primary elections that were taking place that night.

Lil Keed put out his last album in 2020 named “Trapped on Cleveland 3”. Young Thug’s mom is the one who introduced Keed to Thug, which led to him signing in 2018.

Finally, in an interview in 2019 with Elliot Wilson, Young Thug said that his mom was adamant about getting Lil Keed signed. Young Thug’s mom called him one day, saying, “There’s a kid named Keed, and you need to get him.”

Very sad day yesterday for everyone who attended the funeral of Lil Keed. May he rest in peace.