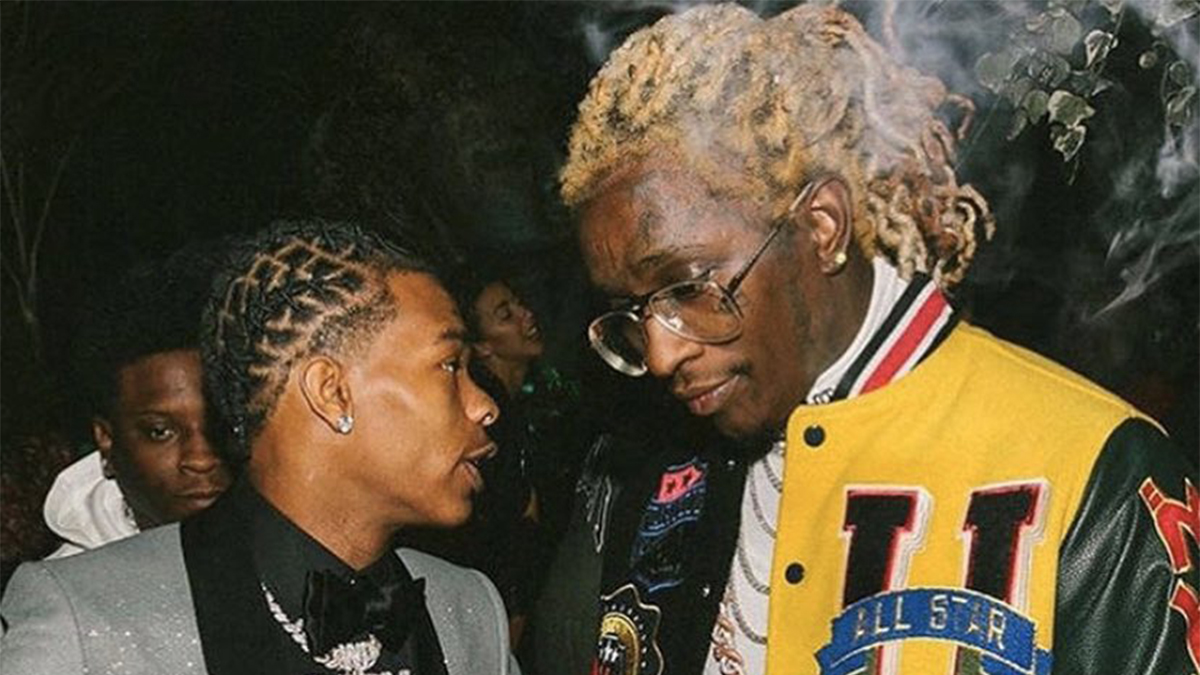 Through a tweet that Lil Baby put out on June 7th, it has been made known that he and Young Thug, who is currently in jail, have conversed. The Atlanta rapper tweeted, “I talked to @youngthug. He is in great spirits,” with the praying hands emoji at the end.

Young Thug and Gunna, along with 26 other members of their YSL (Young Stoner Life) label, are currently locked up under an extensive RICO case.

Hearing that Young Thug is doing well brings comfort to the public. As the famous rapper has faced many setbacks within the past month. He was denied bail more than once as the court deemed him a high-level risk for flight. It was also feared that Young Thug would continue committing more felonies after him being released.

Gunna was also denied bond as his legal team claims that he is one hundred percent innocent. His indictment uses his music to portray a case against him falsely.

Lil Baby, on the other hand, is preparing to go on tour with Chris Brown & a “summer takeover”. He plans to drop a new album in July, although no one knows the exact date as of now. After his most recent singles, “In a Minute,” “Frozen,” and “Right On,” Baby has built up a lot of hype for this new project. Finally, his tour starts in Mid July out in Raleigh, North Carolina. And will end in Vegas toward the end of August.