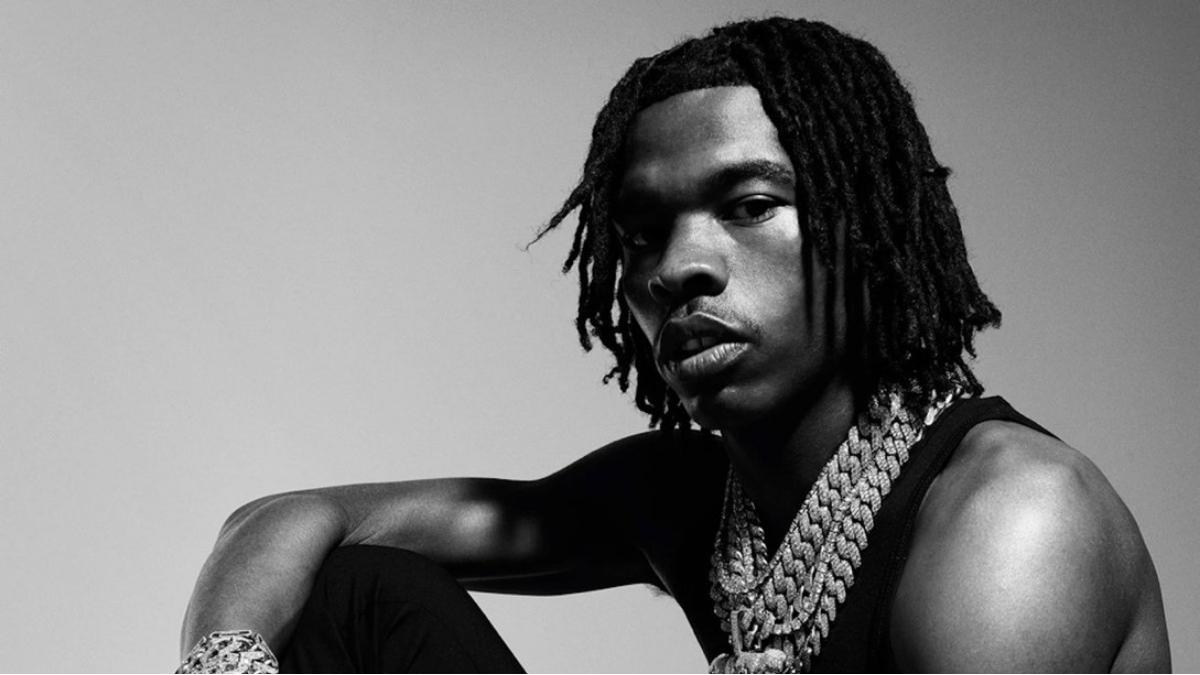 On Friday, Lil Baby announced his third studio album, It’s Only Me, on Instagram. The album is set to release on October 14. The cover art for the album was also revealed. “‘It’s Only Me’ 10-14-22,” Lil Baby wrote on Instagram under the official artwork. “I Kno Its Been Along Time Coming But I’m Coming Harder And Harder,” he also said.

On the album cover, evidently inspired by Mount Rushmore, Lil Baby is illustrated in various stages of his life carved into a mountain located above a waterfall and a lake.

Lil Baby’s new album, It’s Only Me, is set to be released soon. This album is a follow-up to the hugely successful My Turn, which was released in February 2020 and has since gone quadruple platinum. Not only did the album become the longest-running effort to remain in the Top 10 of Billboard’s Top R&B/Hip-Hop Albums chart, but it did so in the month of March.

The Voice of the Heroes was a collaborative record between the rapper and Lil Durk that was released last year. It featured 18 tracks, all of which were written by the two artists. The chart-topper released “Detox” as the lead single for his upcoming album, which features Baby boxing and teaching yoga.

In this article:Lil Baby, Lil Durk
Up Next: