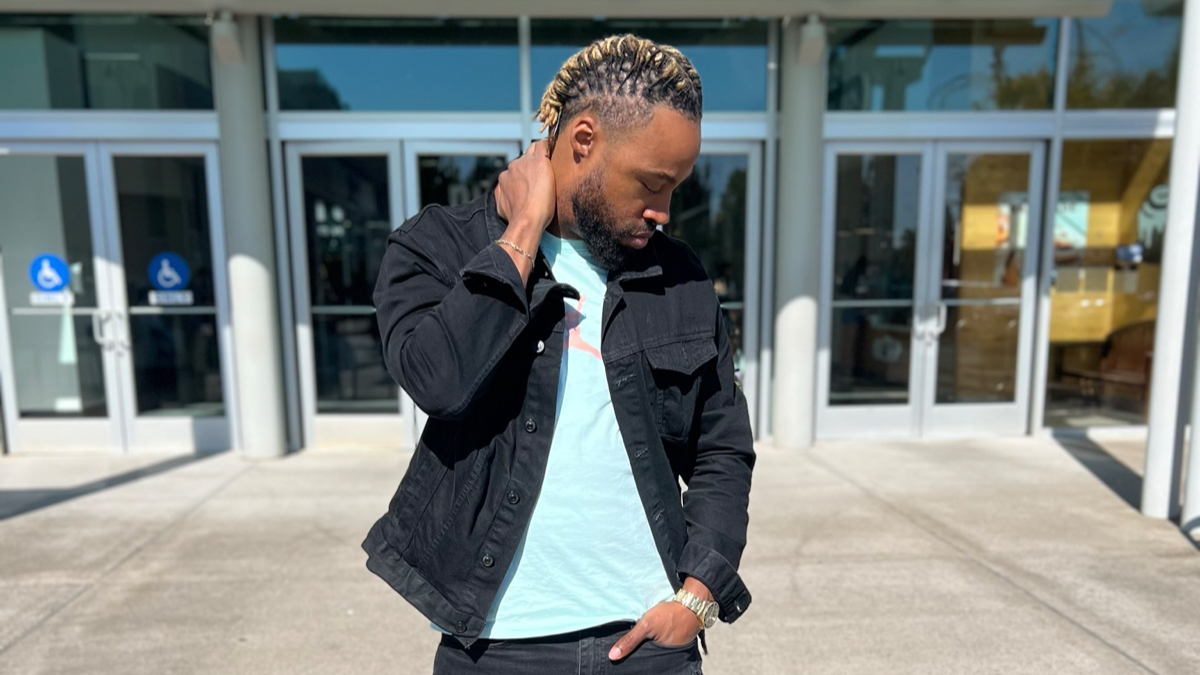 Laq Jones, is a talented independent artist from Atlanta, Georgia. Laq Jones got his start in music when he was young as he often would beatbox in juvenile for all of the hardest teenagers in the state. Jones has always been in love with music and been a true fan of every aspect of music including analyzing every beat and note in a song. He also was able to use music as a way of expressing himself as he grew older and continues to do so today. He has found inspiration from all over for his music including Michael Jackson whom he dedicates the majority of his inspiration to. Aside from being inspired by artists, Laq states he does it all for his family.

Laq Jones has been hard at work for a long time making music for his fans to enjoy. He recently dropped his latest single on SoundCloud Unlimited called “Black Magic” on September 26, 2022. He created this project as an expression of a part of his life when  was abusing drugs and was experiencing unmedicated manic bipolar episodes. This is where he decided to use music as an outlet to tell his honest story and be vulnerable to his audience. Be on the lookout for much more from Laq coming very soon.

Prettyboi Has Made A Commitment To His Musical Career