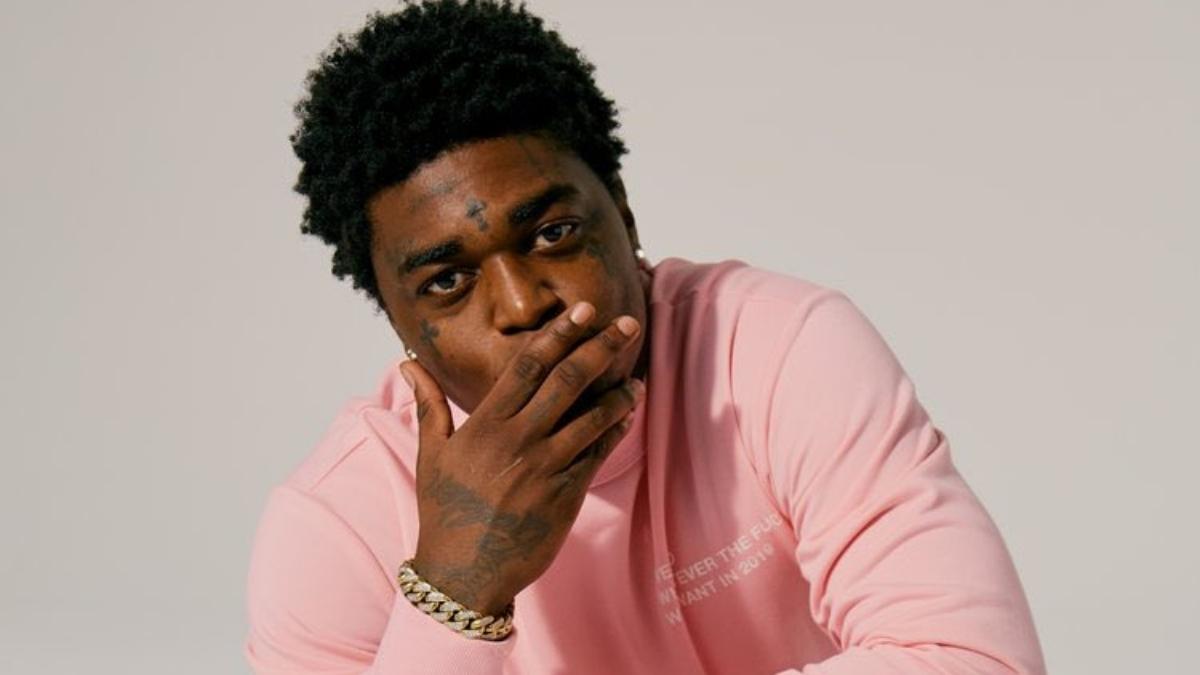 Kodak Black has called out Jay-Z’s Made In America festival after they canceled his performance.

The ‘No Flockin’ rapper was scheduled to perform at the HOB-helmed festival at Philadelphia’s Benjamin Franklin Parkway on September 3rd.

According to XXL, Yak arrived at the festival only eight minutes before his 6:45 p.m. performance was due to finish, leaving organizers with very little room to squeeze him in.

Not long after, Kodak took to Instagram to voice his frustration with Made In America, JAY-Z, and Roc Nation while also threatening to quit his upcoming tour.

“Aye, Made In America, I don’t know what’s going on,” he said. “This the first show ever a n-gga lil late too, and a n-gga can’t perform. No money, none of that shit. JAY-Z, whoever running this shit, Roc Nation, Live Nation, whatever the fuck, y’all do better, homie. This the first show a n-gga a lil few minutes late to, and bitch what the fuck?”

“I got fans out here wanting to see a n-gga, a n-gga done paid his jet … Y’all fakin’, homie. I don’t even want to do that tour no more. Live Nation, MAC Agency, whoever the fuck y’all is, I don’t even need you to do my shows no more. I’m gonna lock in and work on this album.”

Kodak later shared an angry message on his Instagram stories, claiming that Made In America did not pay him for half of his performance fee up front and showing little regard to “fitting” him in.

“MADE IN AMERICA SOME BULLSHIT,” Yak wrote. “IF DA ARTIST PULL UP LATE THEY KEEPIN ALL YA MONEY EVEN THO THE PEOPLE PAID FOR THEY TICKETS THEY DONT CARE BOUT FITTING THE ARTIST ON STAGE TO ACCOMODATE FANS!!!”

“FIRST SHOW EVER THAT DONT SEND A N-GGA THE HALF FRONT END DEPOSIT!!! THATS WHY THEY DONT CARE TO MAKE THE SHOW GO ON!!! I PULLED UP THO [shrugging emoji].”

“thank you to everyone who bought a ticket or watched me on stage,” Tyler later tweeted after headlining day one of the M.I.A. festival.

In other news, Kodak recently treated his fans to a surprise EP titled Closure, containing for new songs set to be available exclusively on Youtube. The EP was recorded last year while he was in a “dark spot”.

“I Make Music From My Soul It’s So Personal To Me That I Fear Of Re-Opening Old Scars !” he added. “This Is Not Intended To Diss Or Expose Anyone , Instead To Close A Chapter In My Book Before I Go On To The Next PEACEFULLY !!!! But I HOPE MY FANS ENJOY THIS.”

The “Super Gremlin” rapper also looks to be working on a joint album with fellow artist French Montana, with whom he’s collabed with for hits like “Lockjaw” and “Mopstick.”

“Me and French Montana gon’ fuck around and drop an album soon,” he said in a video that surfaced online last month. “My album — Spotify, make sure you playlist that shit. I mean, fuck everybody. Playlist my shit. My shit be top rope. Me and French Montana shit top rope, too.”