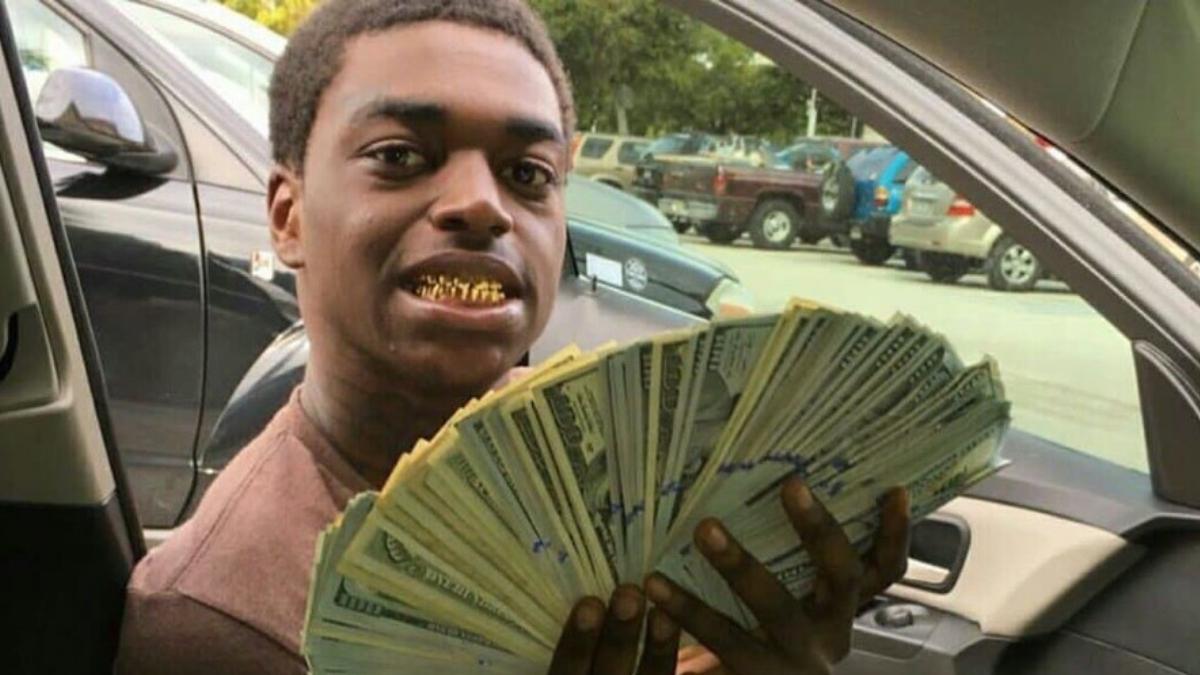 Kodak Black has done another good deed. It was reported that Kodak has paid the rent of 28 families. These families were going to be evicted by year’s end. The rapper, from Pompano Beach, did a good deed by paying the outstanding rent for 28 families. He is covering their rent for the next few months, according to one of his Instagram Stories.

Kodak said, “28 Families Was Bout To Get Evicted For Being Behind On Their Rent A Few Months,” Kodak explained. “I Paid What They Owed And Also Paid Their Rents For The Next Few Months So They Good For The Remaining Of The Year.”

Yak bought some window units for $12,500 and donated them to residents at the Golden Acres Projects. A lot of the residents started crying when they got them. Kodak collaborated with Francky Pierre, the mastermind behind the Philanthropic Work and Outreach charity, to bring his vision to fruition. However, Kodak Black got into some trouble because of the charitable act.

The Pompano Beach Housing Authority told Kodak to stop shooting his music video on their property last September. This was because he was being disruptive and playing his music too loudly.

When the Housing Authority said something, Kodak’s attorney Bradford Cohen quickly responded with “sad” and “shameful.”

Although he didn’t shoot any music visuals, Cohen confessed to playing some tunes at low volumes during his trip, not bothering anyone in the process.

Back For Everything is Kodak Black’s latest album, and it came out in February on Atlantic Records.

The album has one guest appearance from Lil Durk and is produced by Buddah Bless, London On Da Track, Murda Beatz, Scott Storch, Zaytoven and Boi-1da.

The artist’s debut album charted at No. 2 on the Billboard 200 in its opening week, with approximately 60,000 total album-equivalent units sold.