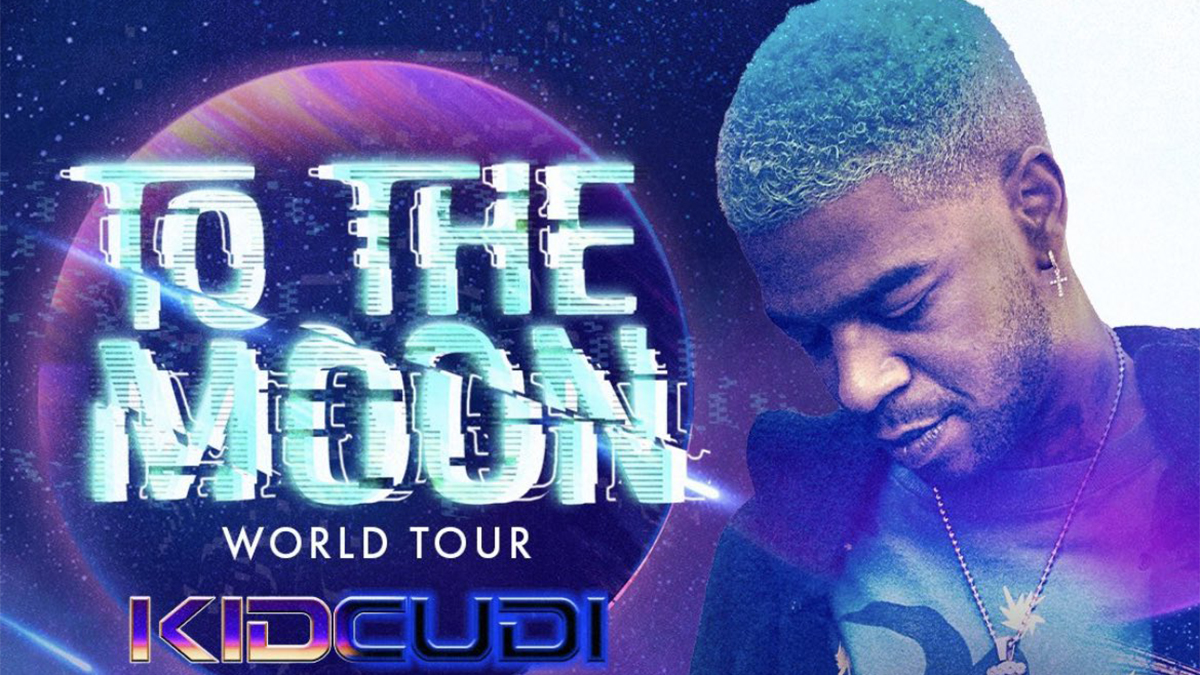 Kid Cudi will be going on tour. Cudi fans have something to look forward to as Cudi announces he will hit the road on a global scale, hitting 27 different cities worldwide. Kid Cudi announced on June 21st that he would begin his ‘To the Moon World Tour’ in August, with his first stop being Vancouver. The tour will wrap up in Milan in November. Having support on this tour certainly won’t be an issue for Cudi. During the North American leg of the tour, Don Toliver and Strick will be joining the 38-year-old-star. Denzel Curry and 070 Snake will be appearing on select dates. It is yet to be announced who will be featuring on the international dates.

‘Moon Mans Landing’ festival isn’t the only thing Cudi fans have to get excited about in September. Fans will also be treated to the rollout of ‘Entergalactic’, a television series premiering on September 30th. Cudi who voices Jabari says this project marks his “greatest achievement”.

Finally, the star-studded cast of ‘Entergalactic’ will be able to showcase their talents. The cast includes Timothee Chalamet, Jessica Williams, Teyana Taylor, Ty Dolla Sign, and more. Finally, feel free to check out a recently released teaser showing one minute of ‘Entergalactic’ footage.

Tickets go on sale for the general public on June 24th at 10 am local time.

In this article:Concert, Festival, Kid Cudi, Tour
Up Next: