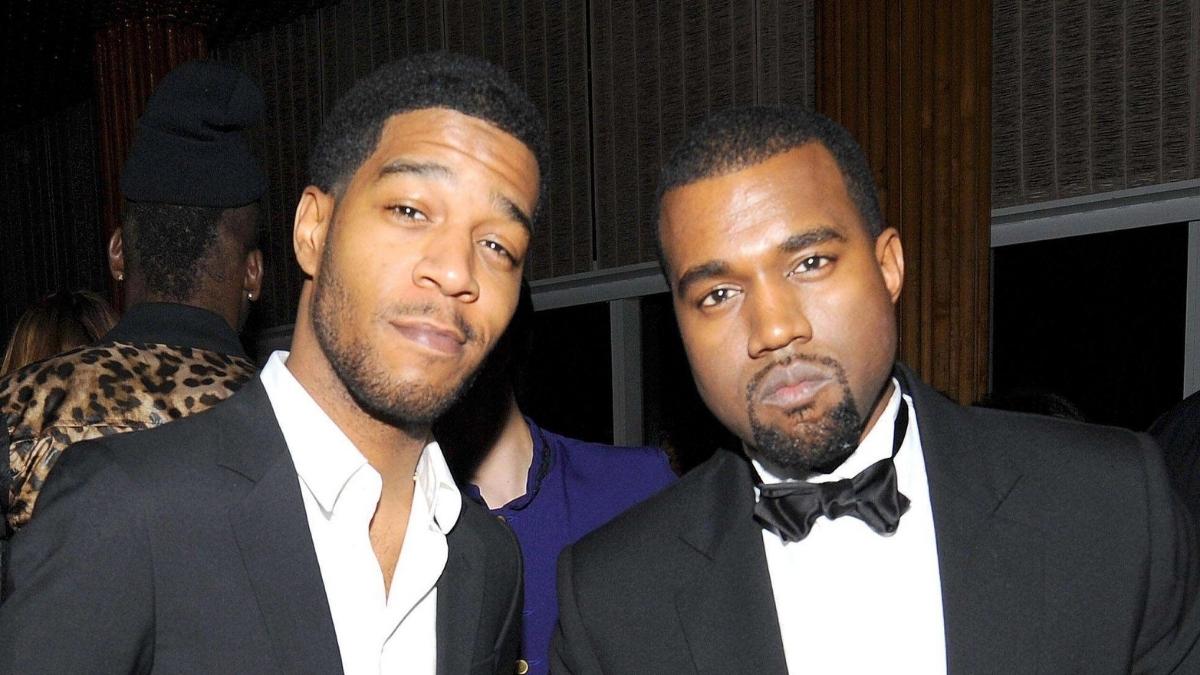 Unlike Drake, Kid Cudi is not interested in squashing his beef with Kanye West.

Esquire sat down with the Cleveland native to speak candidly about his feud with Kanye. He subtly through shade at Drake for the decision to reunite with Ye last December for the Free Larry Hoover concert.

Kid Cudi Says No Way To A Reunion With Kanye

It was earlier this year that Cudi and Kanye cut ties over Cudi’s friendship with Pete Davidson, who was dating Kanye’s ex-wife, Kim Kardashian up until recently.

Kid Cudi explained, “With all due respect, I’m not Drake, who’s about to take a picture with him next week and be friends again, and their beef is squashed”. “That’s not me. What I say, I mean. I will be done with you. It’s gonna take a motherfucking miracle for me and that man to be friends again. I don’t see it happening. He gon’ have to become a monk.”

The reconciliation of Kanye West and Drake is not only bemused by Kid Cudi. Mr. Morale & The Big Steppers artist Kendrick Lamar also questioned the truce on his song “Father Time,” spitting: “When Kanye got back with Drake, I was slightly confused. Guess I’m not as mature as I think, got some healin’ to do.”

What Caused The Feud

According to Cudi, Kanye’s Instagram posts accusing him of disloyalty impacted his psychological well-being. Kid Cudi believes due to Ye’s inability to deal with the divorce of his wife, Cudi is just caught in the crossfire of Kanye’s troubles.

Cudi said, “Do you know how it feels to wake up one day, look at your social media, and you’re trending because somebody’s talking some shit about you?”. “And then you got this person’s trolls sending you messages on Instagram and Twitter? All in your comments? That shit pissed me off. That he had the power to fuck with me that week. That he used his power to fuck with me. That pissed me off … You fucking with my mental health now, bro.”

He went on to say: “I’m at a place in my life where I have zero tolerance for the wrong energies. I’ve watched so many people throughout the years that are close to him be burned by him doing some fucked-up shit. And then they turn around and forgive him. And there’s no repercussions. You’re back cool with this man. He does it over and over.”

“I’m not one of your kids. I’m not Kim. It don’t matter if I’m friends with Pete or not friends with Pete. None of this shit had anything to do with me. If you can’t be a grown man and deal with the fact that you lost your woman? That’s not my fucking problem. You need to own up to your shit like every man in this life has. I’ve lost women, too. And I’ve had to own up to it. I don’t need that in my life. I don’t need it.”

Cudi Speaks On Kanye’s Remarks About His Success

In 2009, Kid Cudi admitted to having hesitations about signing with Kanye West’s G.O.O.D. Music label and disputed the claim that Kanye West was responsible for his success.

Explaining himself, Cudi said, “I just want to clear that up for anybody that feels like Kanye made my career or made me who I am”. “He brought me on to do 808s [& Heartbreak]. I thought that was really fucking awesome. I wanted to be a part of a family and saw G.O.O.D. Music as that opportunity. So I finally said yeah. Kanye West did not come and pluck me out of Applebee’s or the Bape store.”

He continued saying: “I’ve been on every one of that man’s albums. He’s only been on two of mine. That should tell you something,” he says. “And don’t think I didn’t ask.”

Cudi tweeted, “Hey! So I know some of you heard about the song I got w Pusha,” which refers to the track Rock N Roll from Pusha T’s It’s Almost Dry album. “I did this song a year ago when I was still cool w Kanye. I am not cool w that man. He’s not my friend and I only cleared the song for Pusha cuz that’s my guy. This is the last song u will hear me on w Kanye.”

In August, Kanye revived his campaign against Kid Cudi and Pete Davidson on Instagram with a fake cover of The New York Times which read: “Skete Davidson Dead At Age 28,” referencing his split from Kardashian.

Cudi was also mocked on the cover for storming off the stage when he was pelted with objects during Rolling Loud Miami. Below the headline, it said, “Kid Cudi meant to play funeral but fearful of bottle throwers”.

In this article:Drake, Kid Cudi, Kim Kardashian, Pete Davidson
Up Next:

T.I. Accused of Punching The Chainsmokers Member In The Face