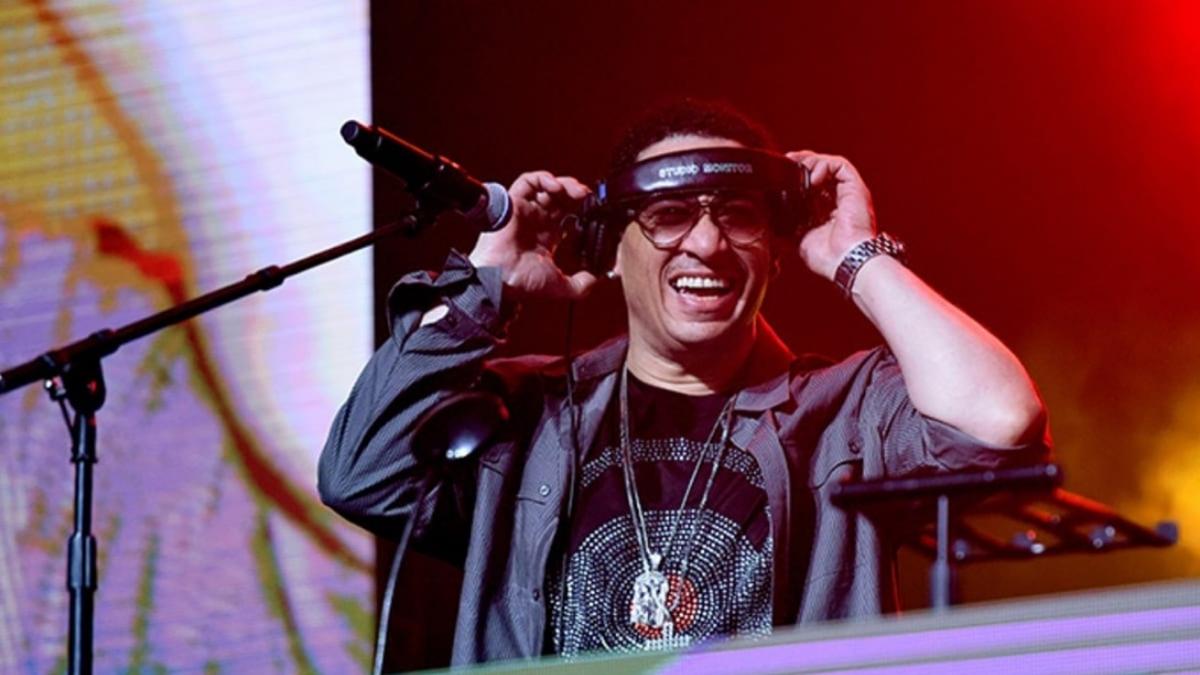 Kid Capri recently spoke out against DJ Akademiks‘ insulting remarks about Hip Hop pioneers. On Friday he went on Instagram to share a post with Akademiks on it, “AKADEMIKS IS A CLOWN FOR THIS.”

Kid Capri wrote, “I don’t understand why what this guy says even matters. You make the wackiest people famous out here, he made some money from talking on the net since the pandemic and now he’s gonna disrespect pioneers? Instead of taking that energy and figuring out how to help some of them?”

He also mentioned Funkflex for supporting Akademiks and his brand, “@funkflex what you calling him brother for? He’s a meatball for what he said!! Anything goes out here!! Smh, And take dj off his name!! He runs his mouth, he don’t dj.”

Funk Flex wrote on Instagram, “Guys!!! @akademiks chatted with @frenchmontana and @therealswizzz today on some good Convo… give it a sec.. let’s work.”

Though Capri has yet to respond, Funk Flex is still pushing for a resolution between the two. It all started when LL COOL J originally brought Akademiks’ comments to light. Since then, Funk Flex has urged them both to speak.

Capri also said, “U ARE THE VOICE OF THE YOUTH!” He continued, “WE COULD LEARN FROM U AND U COULD LEARN FROM US! WOULD LOVE TO SEE AN ARTIST LIKE AN LL OR ONE U CHOOSE TO HAVE A GREAT NON-CONFRONTATIONAL CONVO ON YOUR PLATFORM OR MINE!

He spoke on the influence that Akademiks have on the youth and culture, “WHICH EVER MAKES U COMFORTABLE… U FROM THE TOWN..YOUR VERY INFLUENTIAL… CANT HURT.. IF THAT DOESNT WORK FOR U I UNDERSTAND! IF ME AND @WHOISCONWAY CAN ARGEE TO DISAGREE… ANYTHING IS POSSIBLE.”

In this article:DJ Akademiks, Kid Capri
Up Next: