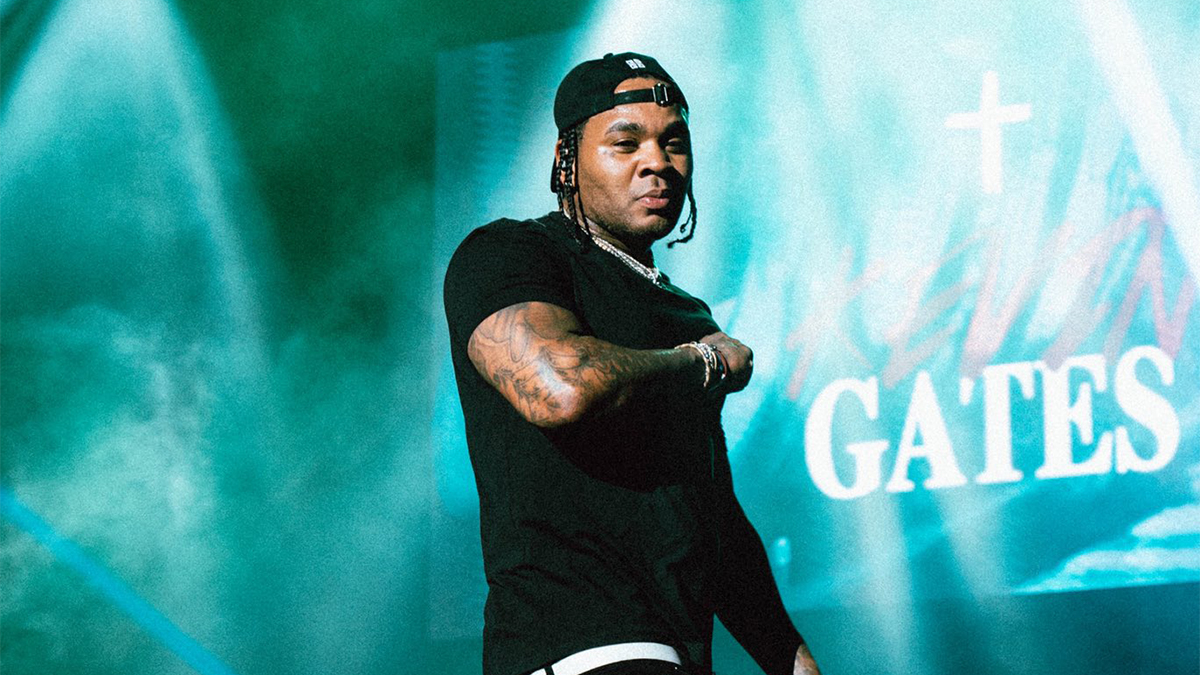 Rapper Kevin Gates recently had an interview with HipHopDX. Gates spoke about his personal experience with the late legend Nipsey Hussle.

Gates mentioned that their music collaborations would always fall through because they spent too much time talking rather than recording. “Dude was very intelligent. He was tapped in,” stated Kevin. He continues by saying that his conversations with Nipsey made him feel like he was talking to himself.

Gates goes on to talk about the few times that both of them ran into each other before he was killed outside his clothing store in Southern Los Angeles. He recalls when they both ran into each other and their families at Disneyland while fasting. The New Orleans rapper also talks about another time when they ran into each other while just breaking their fast. He says, “I was like, ‘Man, I’m just breaking my fast,’ he’s like, ‘me too, come have some champagne.’ We both had a bow tie, a white shirt, and some black pants on the same thing.”

Kevin Gates plans to release an album soon by the name of Khaza, in which the track list was revealed this past Sunday. This will be his first project since 2019.

In this article:Kevin Gates, New Album, Nipsey Hussle
Up Next: