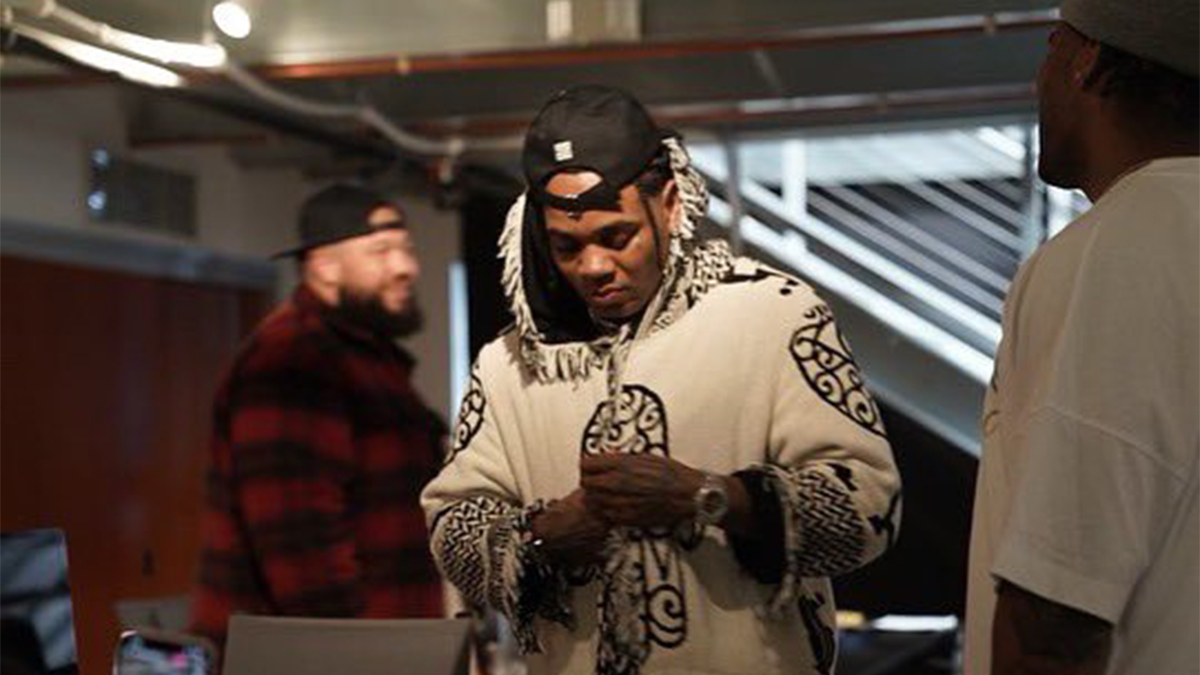 Kevin Gates is soon releasing an Album called “Khaza,” he announced on Friday, June 10th. This follows up his 2019 studio album “I’m Him”.

The 19-track album is scheduled to arrive on June 17th. The album only features one artist, and that is Juicy J. Juicy was on Gates’s newly revamped single “Thinkin With My Dick”. This single was released back in 2013 but gained some traction as of late from TikTok. It reached a new high on the billboard 200, reaching No. 37.

Kevin Gates has been telling his fans what to expect on “Khaza”. Gates has released the intro to the album and a freestyle over Kodak Black’s popular song “Super Gremlin”. Kevin Gates’s version is called “Super General”. In addition, Kevin Gates opens up about the separation he had with his wife of seven years.

Here is a sneak peak of the freestyle:

“Went home to sleep, deep down, there’s tension when you knowin’ that somethin’ missin’/Suck it up, put all my energy back in Islah and lil’ Killa/Took the blame in interviews and made it look like I was trippin’/Made the Dreka song lie to the world while tryna protect her image. “Tell me you love me, I say it back/Back in my mind, I’m indifferent/Brought this infiltrator to the farm/Hurt my heart, what am I missin’?” He also suggests she cheated with, “Personal trainer invaded my personal space/Deep down inside it killed me.”

Kevin Gates has had some topics come out about him in recent months. He revealed that he was molested as a child and opened up about a suicide attempt back when he was through dark times.

December 2021, Gates had thoughts about taking his own life and was saved by a fan who gave him a heartfelt speech. The fan told Gates that his music kept him from committing suicide himself.

In this article:Juicy J, Kevin Gates, Khaza, New Album
Up Next:

DJ Khaled Hints At Jay-Z Joining Him On New Album