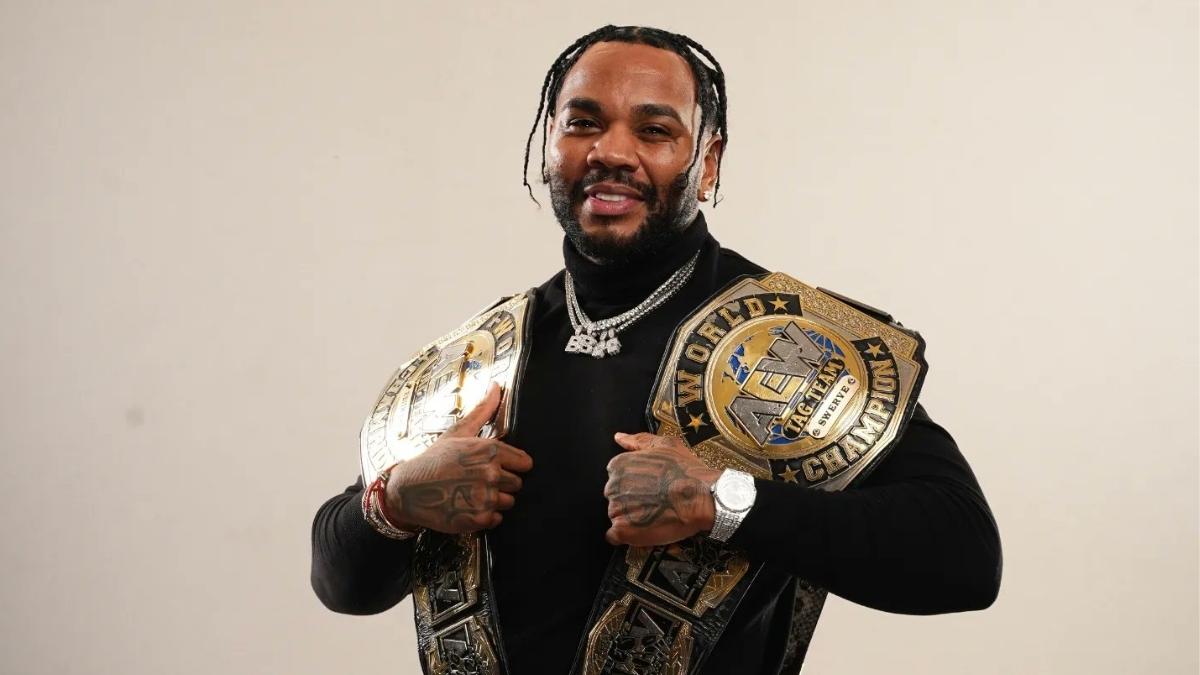 Kevin Gates has made headlines for a variety of bizarre antics since the release of his new album ‘Khaza’ last month. That trend continued on July 20th. Kevin Gates arrived at All Elite Wrestling’s (AEW) Dynamite event at Gas South Arena in Georgia. Kevin Gates became involved in a storyline with AEW Tag Team Champions, Swerve Strickland and Keith Lee.

Following the championship match, Strickland and Lee gave Gates a ringside shout-out before being cut off by Tony Nese and manager, “Smart Mark” Sterling. Sterling took the microphone and began slamming Gates, mistaking him for Young MA.

“You are untrustworthy, just like Swerve Strickland, and your music stings!” Sterling yelled, pointing in Gates’ direction. Kevin Gates exited his ringside seat and approached the barricade, colliding with Sterling, who then retreated behind Tony Nese.

“If you touch me, I will sue you for all your money,” Sterling threatened. After grabbing Nese by his chain, Kevin Gates stepped up and unleashed a vicious left hook to knock him out.

Jermaine Dupri was also in attendance, so Hip Hop was definitely in the air inside the Gas South Area. Stokely Hathaway, Kiera Hogan, and TBS Champion, Jade Cargill, were all escorted to the ring by the So So DEF CEO.

JD went viral earlier this week after posting a text message exchange with JAY-Z. He received Hov’s approval for a sample clearance for DVSN’s upcoming “If I Get Caught” single, which Dupri co-produced.

Gates is far from the only Hip Hop fan who enjoys wrestling. Smoke DZA and Wale are among the notable WWE fans who take the stage, while Westside Gunn pays tribute to the late Scott Hall with a tattoo portrait.

In this article:Jay-Z, Kevin Gates, Wrestling
Up Next: