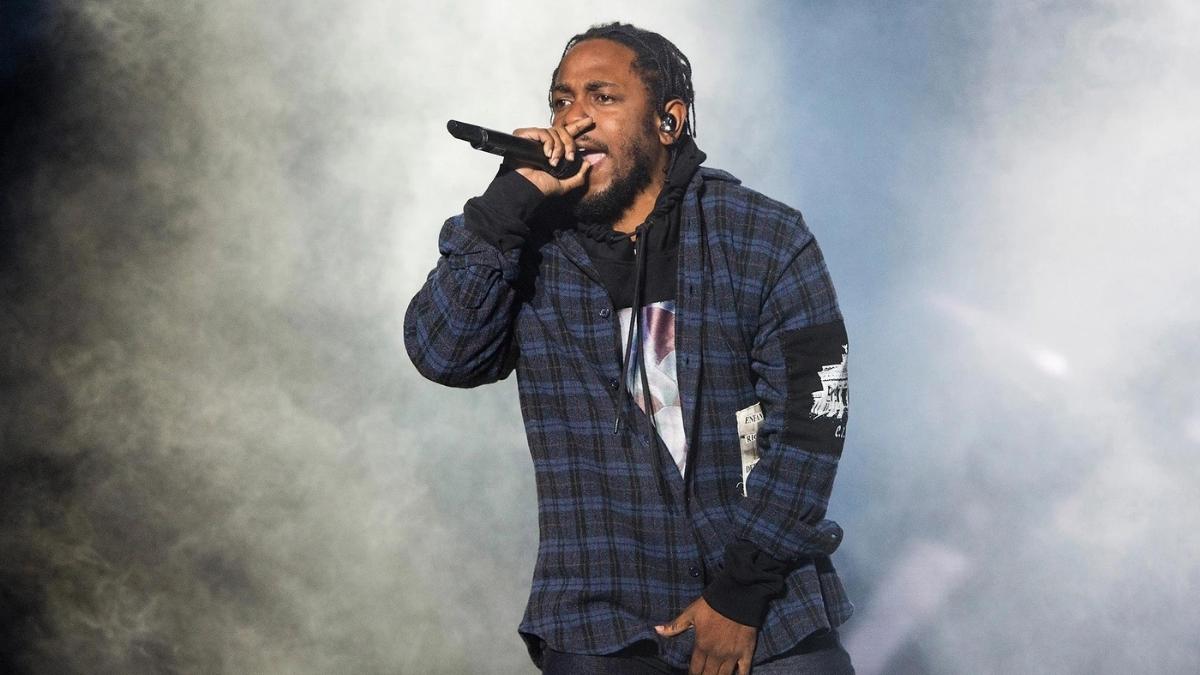 From The Big Stage to The Private One:

JAY-Z, Beyoncé, and others were treated to an intimate performance by Kendrick Lamar in Brooklyn on Saturday night (August 6).

After entertaining a sold-out crowd at Barclays Center on Mr. Morale & The Big Steppers Tour, Kendrick played at the luxurious members-only location Dumbo House located along the East River.

In addition to the Carters, he hung out with his cousin Baby Keem, manager Dave Free, and pgLang as well as signee Tanna Leone.

In addition to the keyboardist and bass player, Kendrick Lamar also graced the mic to deliver an unrehearsed performance while seated.

A video posted via Instagram Story captured the Compton native performing “The Heart Part 5” and thanking Jay Z  for letting him borrow his line, “I do this for my culture”  from his 2001 The Blueprint hit “Izzo (H.O.V.A.)” without tax..

K.Dot said while looking in the direction of HipHop Royalty and Roc Nations finest “Hov, good looking out for clearing that muthafucking line,” “You ain’t never charged me for no muthafucking line, dawg. I really appreciate that shit.”

Check out a video of the performance below:

Also on Friday night (August 5), Kendrick Lamar and JAY-Z partied at Beyoncé’s Club Renaissance party in NYC. This is where her latest album Renaissance was celebrated.

Also attending the event was Questlove, who praised the event on Twitter.

Quest stated “Don’t even know if I’m allowed to say it but I literally watched an entire club LOSE IT,” “Renaissance played from start to finish 3 times. It’s creator more hyped seeing the culmination of ALOT of hard work. I mean maybe I had the Low End Theory memorized by days end. But man.”

Followed by “I never seen nothin like this. Like I dunno if I even want her to tour this jawn or throw an immaculate dance a thon in which people will just perform the lp for her.”

Reflecting on his long-awaited return The Pulitzer Prize-winner posted a cluster of photos from the early stages of the tour on Instagram earlier this week.

Writing “ill never forget the process of falling in love with imperfection”. “The piano. my fans. the stories of reconciliation I hear from penitentiaries to small villages. Some words will find you today. Some will find you in 10. find your children type shit. sitting in the corner like an old book.”