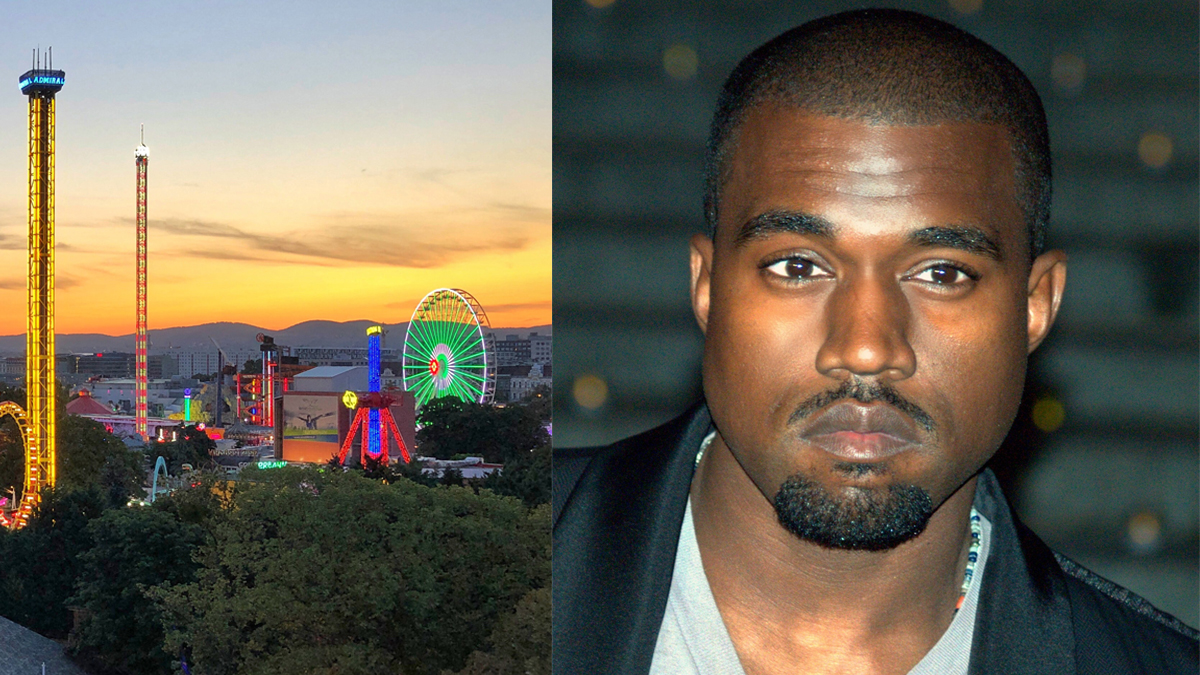 Kanye West is always thinking about what the next big move will be. We will give you a sneak peek at what that next move is. Kanye West recently has made a few filings for new trademarks. Under Mascotte Holdings, Josh Gerben, the attorney, has uncovered 17 trademark filings made by Kanye West on May 27th. Part of the 17, Kanye West trademarks amusement parks.

Kanye West Talked About Opening Amusement Park Back in 2022

In 2012, while at lunch, Kayne expressed his interest in building amusement parks one day. Likewise, Kanye West is all about changing and innovating to make the world a better place. “I want to work on amusement parks. I want to change entertainment experiences.” Close to a decade later, he is on his way to making these words a reality. Kanye has officially started the process of getting his theme parks up and running.

On top of filing trademarks for his amusement parks, he has filed trademarks for NFTs. In the past, Kanye has been against NFTs, but the movement must have shifted his thinking. Also, Kanye 2024 may become a reality. Along with these filings, Kanye 2024 pins have been submitted. All signs point to Kanye West running again in 2024 after being unsuccessful in 2020.

The Yeezy team is growing as the days go along. Soon enough, we will see a Kanye West amusement park coming to your state.