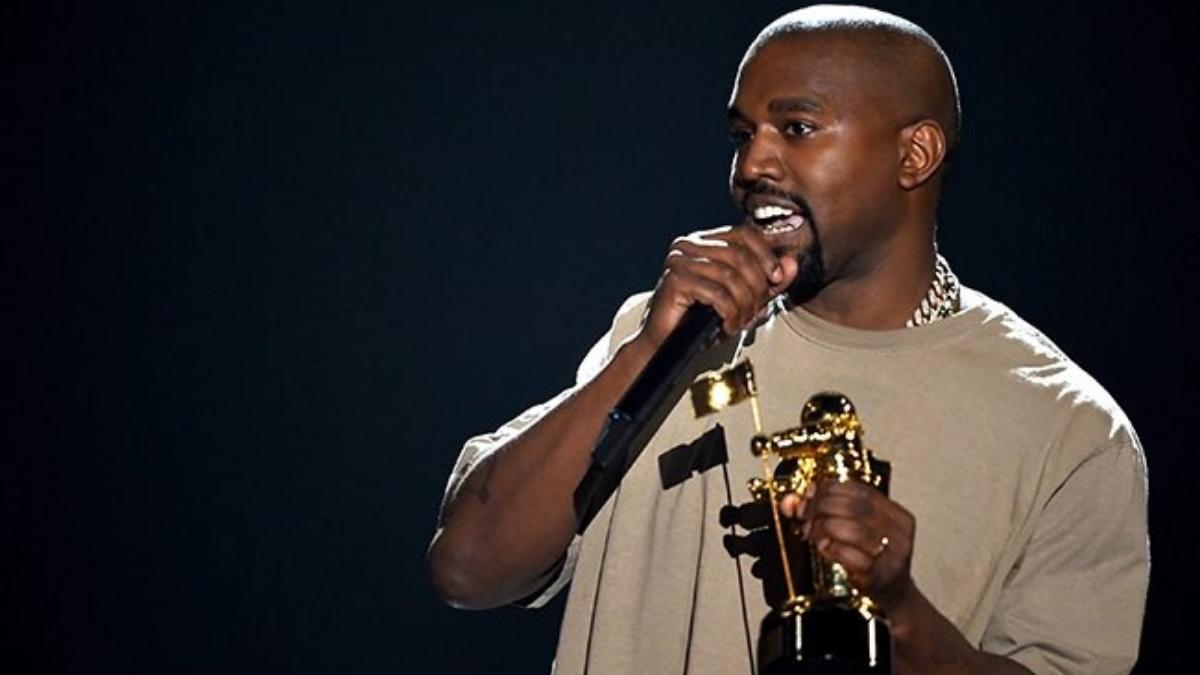 As far as Kanye West is concerned, he is not in the mood to apologize for his Yeezy Gap clothes being sold out of ‘trash bags.’

Chicago’s hip-hop icon defended his new threads during a rare interview with Fox News, blasting the media for forcing innovators like himself to apologize for their unconventional displays.

He explained when asked about the criticisms of his “trash bag” design, which some say fetishes homeless people, “Look, man, I’m an innovator. I’m not here to sit up and apologize about my ideas”. “That’s exactly what the media tries to do. Make us apologize for any idea that doesn’t fall under exactly the way they want us to think.”

According to Kanye, the display allows customers to shop his Yeezy Gap line in a more informal setting. Moreover, Kanye says the clothing isn’t being stored in “trash bags,” but rather in large construction bags. He continued, “This is, like, not a joke. This is not a game, this is not just some celebrity collaboration”. “This is my life. I’m fighting for position to be able to change clothing and bring the best design to the people.”

As opposed to hanging on hangers and shelves, the garments were placed inside a plethora of eco-friendly bags. In a tweet posted by Twitter user Owen Lang, the Gap Sales representative said that it was all Kanye’s idea.

Lang said, “This is how they are selling Yeezy GAP”. “The sales associate said Ye got mad when he saw they had it on hangers and this is how he wanted it. They won’t help you find ur size too, you just have to just dig through everything.”

The Yeezy Gap garments from Kanye West are also available online for those who can’t (or don’t want to) sift through bags of clothes. There are hoodies, T-shirts, jackets, tank tops, long sleeve shirts, and hats from $80 to $300 in the collection, which was engineered by Balenciaga.

In this article:Yezzy
Up Next: