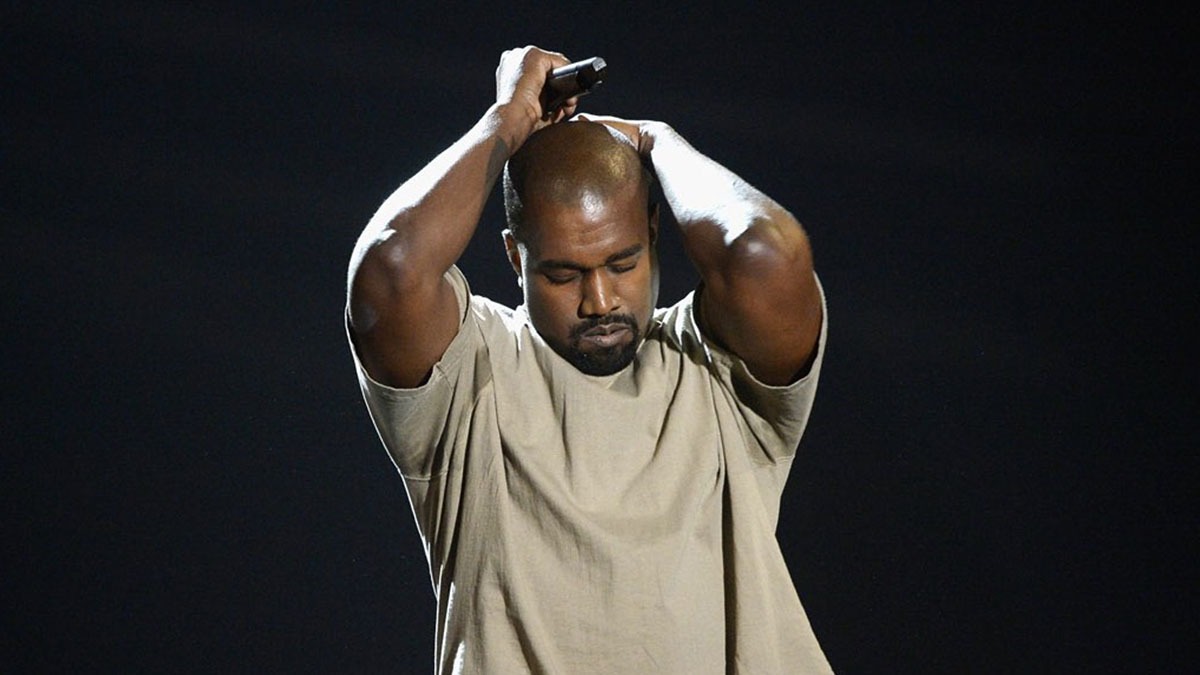 Kanye West founder of G.O.O.D Music reportedly has other plans to fill up his Friday night this week on July 22nd, 2022, besides headlining at Rolling Loud Miami 2022. Rolling Loud announced that Kanye West decided to just cancel his appearance straight out of the blue with little to no explanation as to why.

“This is the first time a headliner has ever pulled off our show, and though we don’t take it lightly, we wish him the best. We look forward to welcoming Kid Cudi as a headliner in Miami, and we can’t wait to see what he has in store.”

Kanye fans are undeniably ticked at the mega stars’ sudden disappearing act for this year’s event in Miami. Fans have been taking it to the Twitter mentions on the Rolling Loud Miami Twitter account to express their disappointments. One fan wrote. “Bro I’ve already invested over $2,000 into my trip I worked my ass off as an 18-year-old just to see my favorite artist of all time just for him to drop out days before. I can’t describe how I’m feeling right now all my merch says Kanye on it too.”

With a lineup of scheduled mega stars set to perform. Rolling Loud Miami 2022 will take place from Friday, July 22nd, 2022 to Sunday, July, 24th. Scheduled to take the Hard Rock Stadium stage starting this Friday in Miami. Includes headliners such as Kid Cudi, Future, and Kendrick Lamar. Alongside a huge bankroll of other serious additional acts. Fans ought still to get their money’s worth and even more than they originally bargained for, alongside the likes of rap’s greatest talents of today. Look for performances and special appearances by Lil Uzi Vert, Lil Durk, Da Baby, Play Boi Carti, Kodak Black, and Baby Keem.

Is it more ironic than interesting that Kid Cudi would replace Kanye West? Considering the fact kids see ghost collaborators aren’t on the best of terms.

Kid Cudi announced back in April on Twitter he would no longer be working with Kanye West anymore in the future. This Tweet came just after the track list for Pusha T’s ‘It’s Almost Dry’ had been posted on the internet. This revealed that Kid Cudi and Kanye West both assisted on the single ‘Rock N Roll.”

“Hey, so I know some of you heard about the song I got with Pusha. Wrote Cudi. I did this song a year ago when I was still cool with Kanye. I’m not cool w that man. he’s not my friend and I only cleared the song for Pusha cuz that’s my guy. This is the last song you will hear me on with Kanye-Scott.”

In this article:Kid Cudi, Miami, Rolling Loud
Up Next:

How Tee Grizzley Beat His Robbery Case By Studying Law