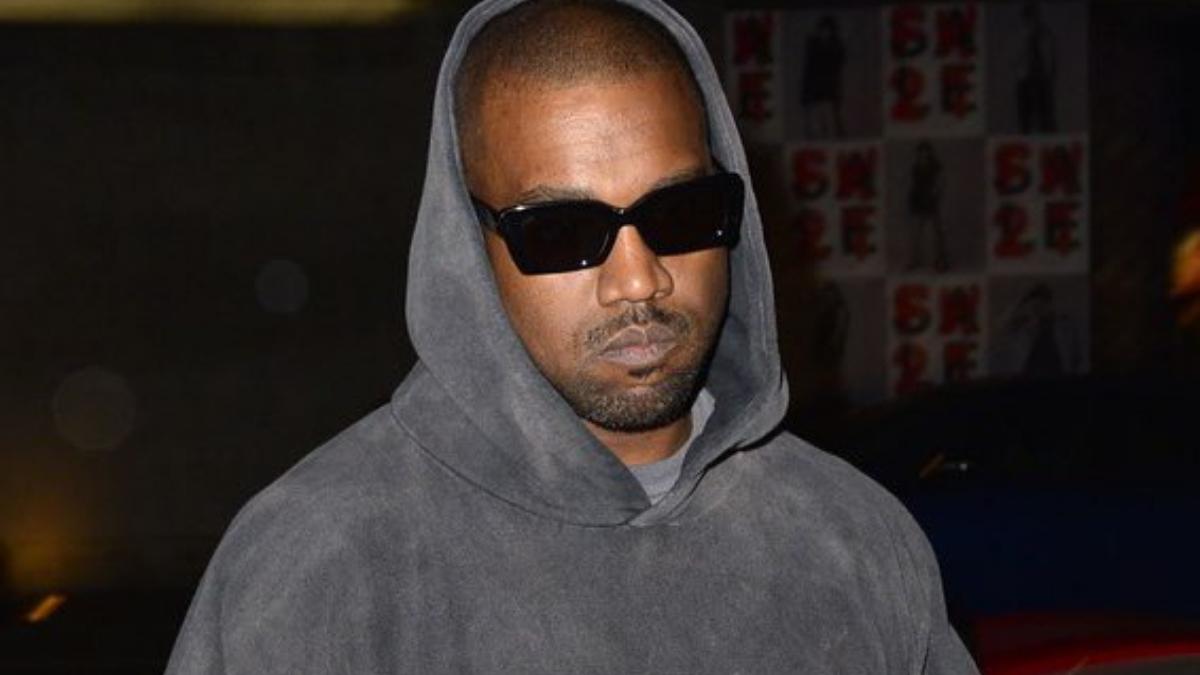 Kanye West Has a Change of Heart

Queen Elizabeth II’s death has Kanye West wanting to end his feuds. The Queen died on Thursday at 96 years old in Scotland’s Balmoral Castle. She was the longest-serving monarch and head of state.

On Friday (September 9), after hearing that the Queen had died, Kanye posted a tribute to her on Instagram, and he also seemed to want to make peace with Pete Davidson, Kid Cudi, and adidas General Manager Daniel Cherry, all of whom he’s had beef with this year.

Kanye also posted a black-and-white photo of Queen Elizabeth II, Ye posted the image of the Queen wearing a pair of his futuristic Yeezy shades.

Kanye later deleted his original post and uploaded a new, amended tribute to the Queen. This time, he didn’t mention Davidson, Cudi or Cherry, and instead chose more tasteful photos of her in her younger days. Along with the post Kanye wrote, “LIFE IS PRECIOUS[.] RELEASING ALL GRUDGES TODAY.”

Throughout 2022, Kanye West has attacked Pete Davidson multiple times because Davidson had a relationship with West’s ex-wife, Kim Kardashian.

On his “Eazy” collaboration with The Game, the Yeezy mogul threatened to “beat Davidson’s ass.” He also portrayed Davidson’s decapitation in the song’s video. In addition, he continually referred to Davidson as “Skete” on social media.

Most recently, he taunted the SNL star after it was reported he has been in trauma therapy over “the attention and negativity coming from Kanye,” according to PEOPLE.

According to PEOPLE, It had been reported that Davidson was going to therapy due to the trauma he was getting from Kanye. Ye wrote on Instagram referring to the SNL Star tatting the initials of his wife and kids on his neck by saying, “Ask Pete how those tattoos of my kids doing in the trauma unit.”

Kid Cudi has also caught heat from Kanye’s attacks. Kanye had publically attacked Cudi and left him out of his recent album over disloyalty. Kanye had also mocked Kid Cudi’s performance at Rolling Loud Miami after he took to post on Instagram with a fake New York Times newspaper saying that Pete was dead.

Kanye took this opportunity to link Cudi’s performance to the death of Pete. He titled the subheading, “Kid Cudi meant to play funeral but fearful of bottle throwers.”

After that post Cudi took to Esquire to share that it would take a miracle to mend the relationship between him and Kanye. He also said that the ongoing feud had taken a huge toll on his mental health. Cudi said the following, “Do you know how it feels to wake up one day, look at your social media, and you’re trending because somebody’s talking some shit about you?” He also said, “And then you got this person’s trolls sending you messages on Instagram and Twitter? All in your comments? That shit pissed me off. You fucking with my mental health now, bro … If you can’t be a grown man and deal with the fact that you lost your woman? That’s not my fucking problem.”

As for Daniel Cherry, the Adidas executive has been the primary target of Ye’s social media attacks recently. Cherry had reporting been stealing Kanye’s designs and had not delivered on stores which are supposed to be opening soon.

Kanye has been attacking Cherry on social media for wearing fedora hats and most recently had the kids of the Donda Academy school make fun of Cherry.

In this article:Kanye West, Kid Cudi, Kim Kardashian, Pete Davidson, The Game
Up Next: