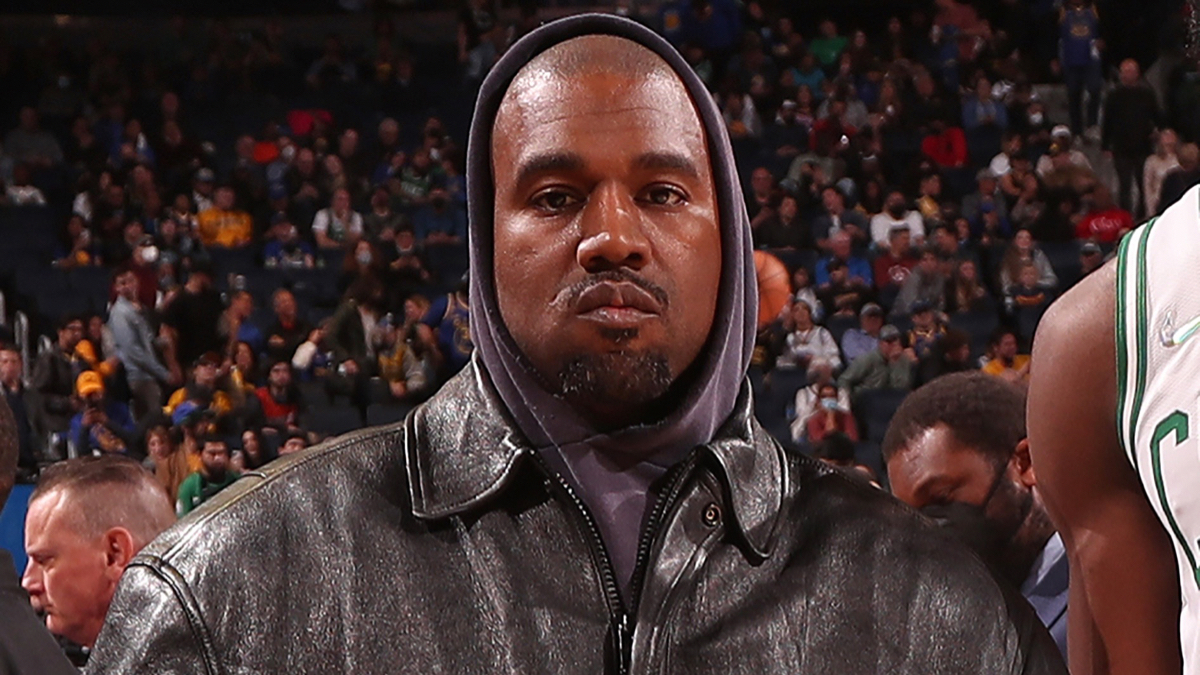 In the latest development of his feud with Adidas, Kanye West has called for the firing of Senior Vice President/General Manager Daniel Cherry III. A video of Kanye West and Donda making a Cherry doll with a fedora hat has been going around social media. Donda Academy students are seen shouting “he’s finished” and giving a thumbs down on video.

“Christian Dior Denim Flow” was playing in the speakers, and Ye approved of the finished product. Justin LaBoy and Jordan Clarkson, both wearing Black YEEZY threads, were at the event.

In a series of Instagram posts over the weekend, Ye trashed the former DC Comics General Manager. He post on IG the following, “Hi guys it’s the face of unemployment aka the face Wishing everyone a happy day off 2mrw I’ll be in retirement Which is a nice way of saying I’ll be unemployed.”

Afterwords he wrote, “Daniel Cherry Pop I knew by the Jean jacket you was wearing when we first met that we could never truly be friends.”

Kanye wrote in all caps, “I COULD HEAR THE JOY IN MY TEAMS VOICES TODAY. ADIDAS DON’T WANT NO MORE SMOKE. THE MOVIE CREDIT’S ARE ROLLING. THIS WAR WASN’T ABOUT MONEY. IT WAS ABOUT CONTROL OF OUR FAMILIES. OF OUR BUSINESSES, OF OUR STORY, OF OUR VOICE. I GAVE THEM THE OPPORTUNITY TO SETTLE THIS QUIETLY. NOW IT’S TIME FOR GAP :)”

Kanye had accused Adidas of copying his designs and put several Adidas board members on blast in a series of posts. Ye had the same type of complaints about Gap doing the same.

In this article:Justin LaBoy, Kanye West
Up Next: