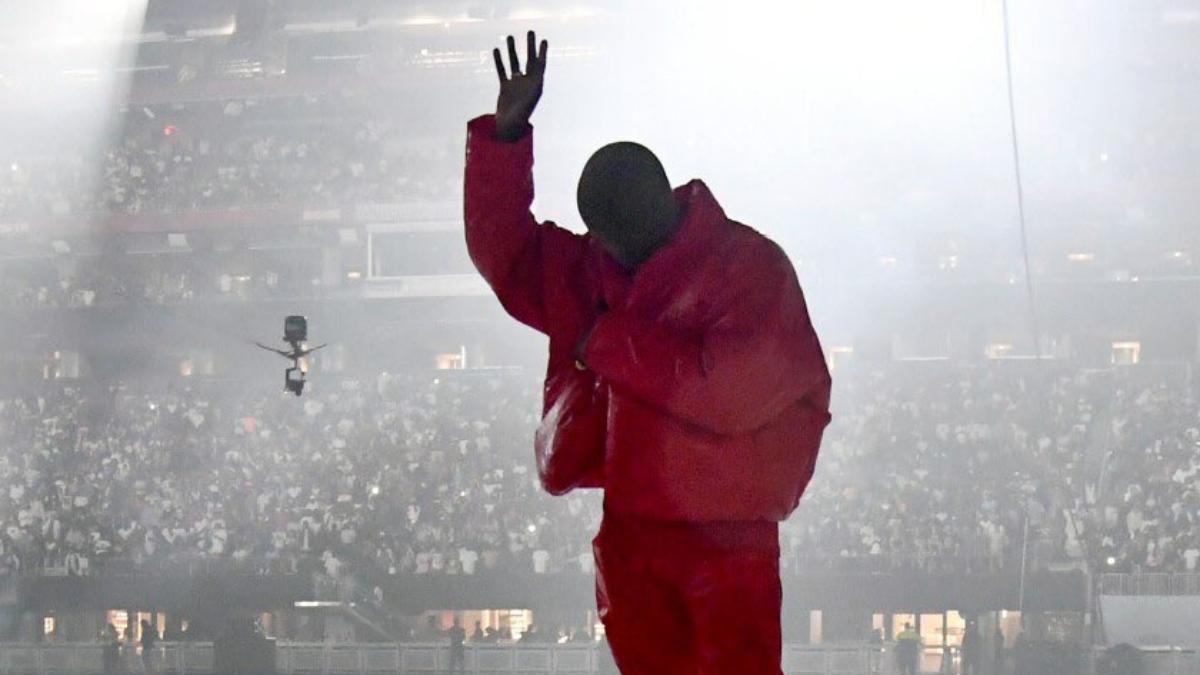 Kanye West was upset after he found out YEEZY collaborator GAP had a meeting without him and he took to Instagram to say how disrespectful this was.

Ye took to Instagram to say the following, “The Vision will be realized. Let’s start with stores in Atlanta.” The post documents snippets of his passionate monologue in front of GAP executives in which he voices his dissatisfaction with the current direction and offers GAP an ultimatum on their future partnership.” He continued to say, “This is Spartan, this is not celebrity marketing, this is not a collaboration, this is a life mission.”

Kanye added, “This is bigger than us. We shouldn’t argue amongst ourselves. But I’m saying I have to go pull that sword out the stone. You either believe me or I’m going to show you. I can either show you facing this way [away from the GAP executives] or facing this way [towards them]. But you’re going to see it.”

West later came out criticizing some of the past decisions that GAP made, like canceling the orders for the blue jackets and never doing a fashion show. As the executives start cheering for Ye he quickly shuts it down. Ye talks about how he wants to make his mother proud and help out his good friend Virgil throughout the meeting.

West posted about the GAP meeting, then shared plans to open YEEZY stores worldwide, with a screenshot of an Apple Notes message asking anyone with over 10 years of retail experience to contact his team in the comments.

YE wrote “I signed with both adidas and GAP because it contractually stated they would build permanent YEEZY stores which neither company has done even though I saved both of those companies at the same time. Ima show you how to use social media.”

Ye’s confidants including 2 Chainz, Pusha T, Fivio Foreign, and Justin LaBoy respond with their support to the quickly exploding comment section. LaBoy talks with the Chairman of FanzzLids, who says they are ready to talk seriously. To finish the series of posts, Ye offers a clear picture with a clip from Poolhall Junkies (2002) that shows his state of mind with the caption, “The monster(`s) about to come alive again.”

See Kanye’s Instagram Posts breaking down the situation below: