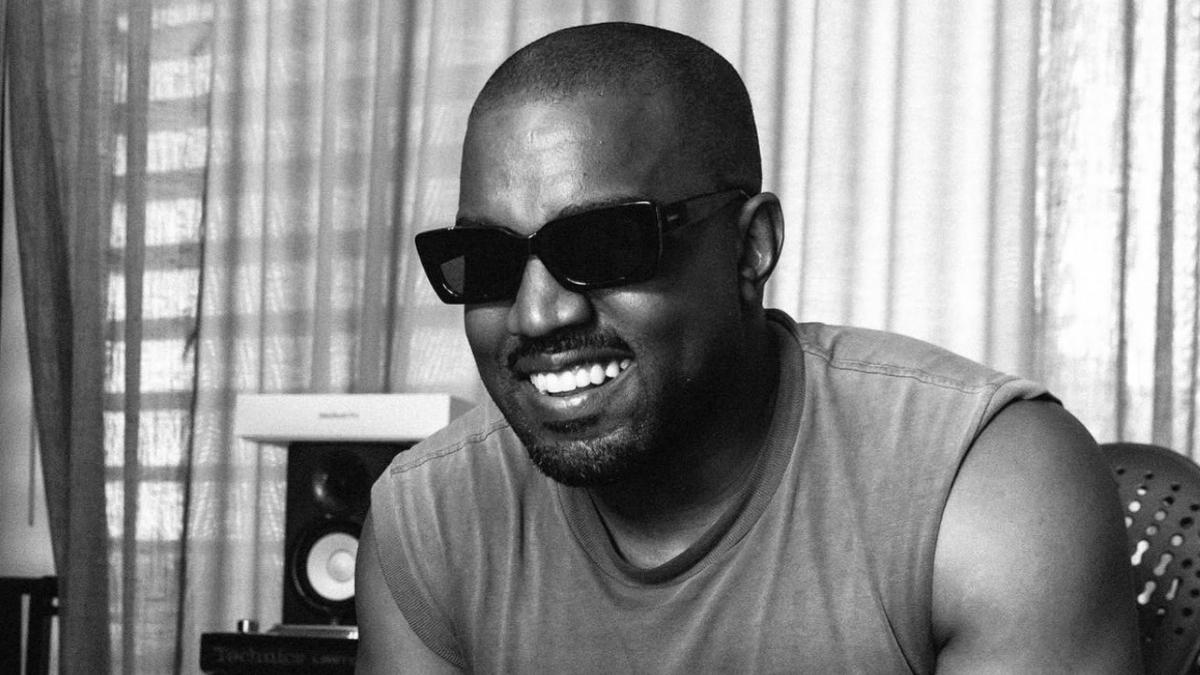 Mascotte Holdings, Kanye West’s company under which he owns trademarks, has applied for yet another trademark.

TMZ and attorney Josh Gerben report that the newest venture uses the same jagged-edged circle logo Ye trademarked back in July. However, it uses darker blue tones like those used on the covers of Ye’s Jesus Is King albums.

It is reported that the documents contain, “The color(s) blue is/are claimed as a feature of the mark”.

In addition to retail stores, this logo will work for everything related to his clothing brand’s fashion services. This includes all of Kanye’s footwear and accessories.

Check out Josh Gerben’s Tweet showing some details of the trademark below:

A Busy Year for Kanye

As far as trademarks are concerned, Kanye has had a very busy this year. According to TMZ “YZYSPLY” was trademarked by Ye last month for retail stores,online retail stores and online ordering services..

Kanye West revealed in a 2015 interview with Vanity Fair that owning a store had been a dream of his for years.

He said it was his dream to one day build amusement parks during the Cannes film premiere of Cruel Summer in May 2012.

Kanye West escaped assault charges for punching a fan outside of a Los Angeles hotel in January. Authorities found there wasn’t enough evidence to convict him.