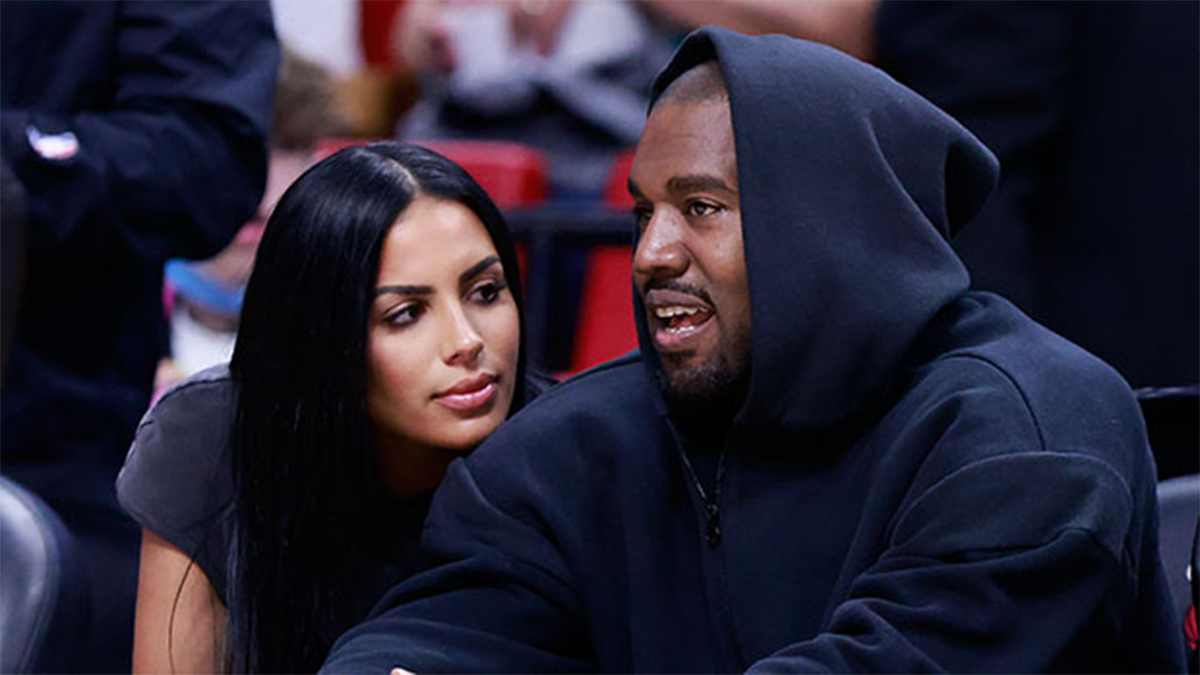 The couple had started dating back in February, shortly after Julia Fox and Kanye had broken up. Unfortunately, according to TMZ sources, Chaney Jones and Kanye West are no longer together after a trip they took to Japan. Chaney, who is a model and the COO of a behavioral health organization, is referred to as “Kim Kardashians Twin”. She was seen in public many times with Kanye West, including at sports events.

She removed pictures of Ye from her Instagram, although they’re still mutual followers.

Chaney Jones had previously shared some information about herself on her Instagram stories back in March. Some key takeaways included that she is of Black and White background, has a 4.0 GPA with her efforts of completing her masters & was born in Delaware.

After Kanye had changed his legal name to “Ye,” rumors later went around that Jones got his name tatted on her wrist. This was shortly after Pete Davidson, Kim Kardashian’s new boyfriend, got a tattoo saying, “My girl is a lawyer.”

There is no doubt that Kanye was still trying to keep his mind distracted from his divorce from Kim Kardashian. But only time will tell why the two lovers separated.