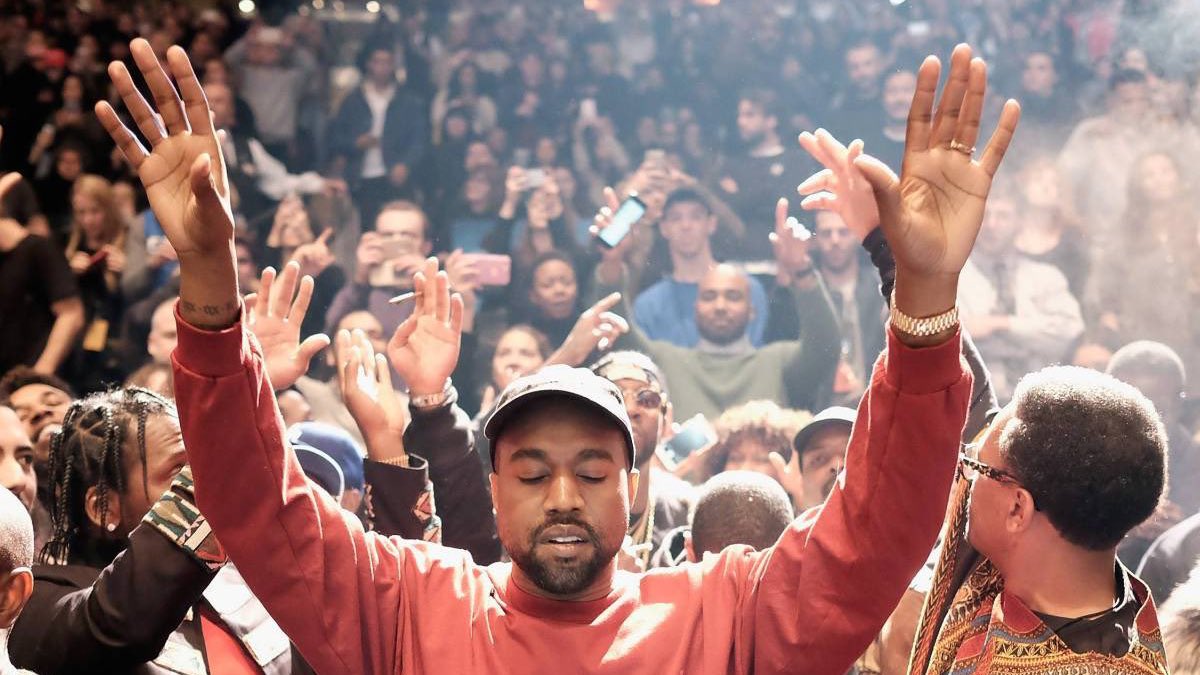 Kanye West has been doing business with Adidas since 2015, and he had no issue going at them. However, he specifically called out the CEO of Adidas as they are gearing up for the release of the Adilette 22 on June 23rd.

“THIS IS YE driving down the same street Kobe passed on,” he wrote. “Maybe I feel that Mamba spirit right now To Kasper I’m not standing for this blatant copying no more To all sneaker culture To every ball player rapper or even if you work at the store This is for everyone who wants to express themselves but feel they can’t cause they’ll lose their contract or be called crazy Bravery is not being afraid Bravery is overcoming your fear for your truth.”

“This Ye with the blue paint on my face. These shoes represent the disrespect that people in power have to the talent. This shoe is a fake Yeezy made by Adidas themselves I’m not talking to DC about this either, Kasper, come talk to me Happy Monday.”

Kasper Rørsted has yet to responded to Ye’s comments. However, Adidas and the YEEZY’s empire have done tremendous business together in the past. This partnership is one of the reasons Kanye is a billionaire today.

Finally, the release date for the Adilette 22 is set for June 23rd. They will be retailing at $55 and will be available in 5 different colors.