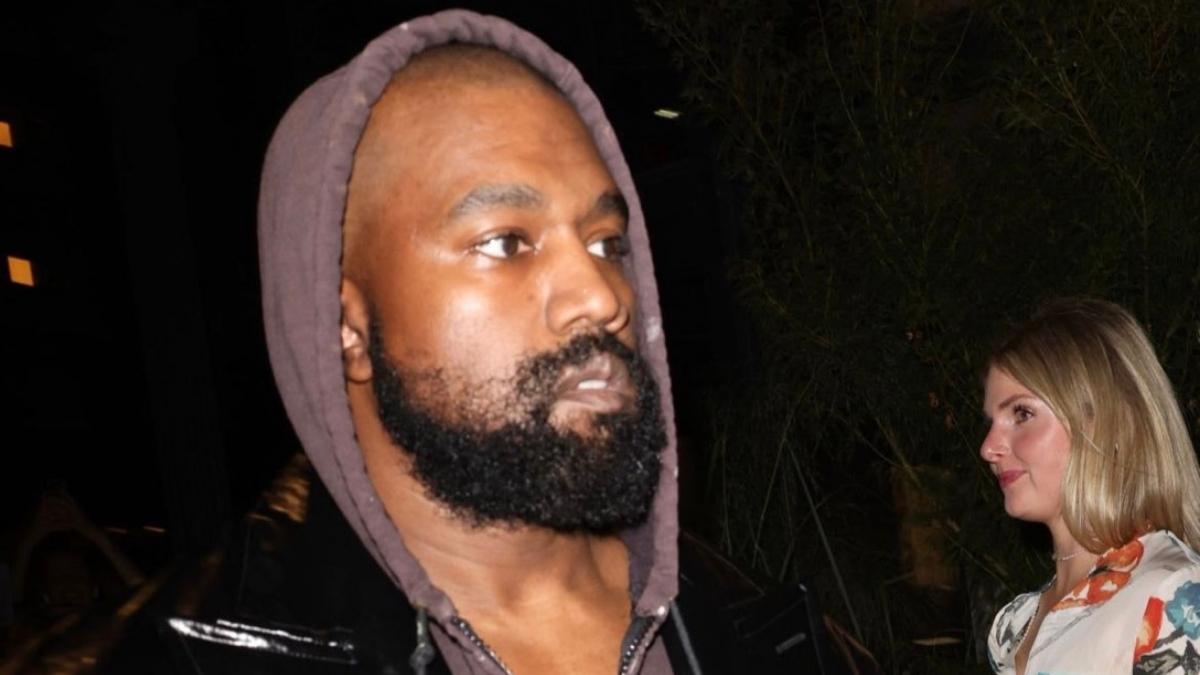 Kanye Plans to go Solo on his Ventures

Kanye publicly denounced Adidas and GAP, and now he’s going solo to fix his creative roadblocks. The talented artist confirmed in an exclusive interview with Bloomberg that after his current contracts run dry, he plans to take his ventures into his own hands.

In the exclusive interview, Kanye told Bloomberg, “It’s time for me to go it alone.” He also said, “It’s fine. I made the companies money. The companies made me money. We created ideas that will change apparel forever. Like the round jacket, the foam runner, the slides that have changed the shoe industry. Now it’s time for Ye to make the new industry. No more companies standing in between me and the audience.”

Ye is still contracted with adidas and GAP until 2026 and 2030 respectively, so there’s still a lot of time for each party to capitalize on their relationship and put out a bunch of YEEZY sneakers and GAP clothing collections.

The Chicago native also said in the interview that he plans to build Donda campuses with schools, farms, stores, and dorms in different parts of the US. YEEZY SUPPLY will still keep going, but there will also be a new place that sells YEEZY-designed products that you can only get offline or online. Donda Academy will be a place where people can purchase these products.

Stay up to date with Kanye by following his Instagram here.