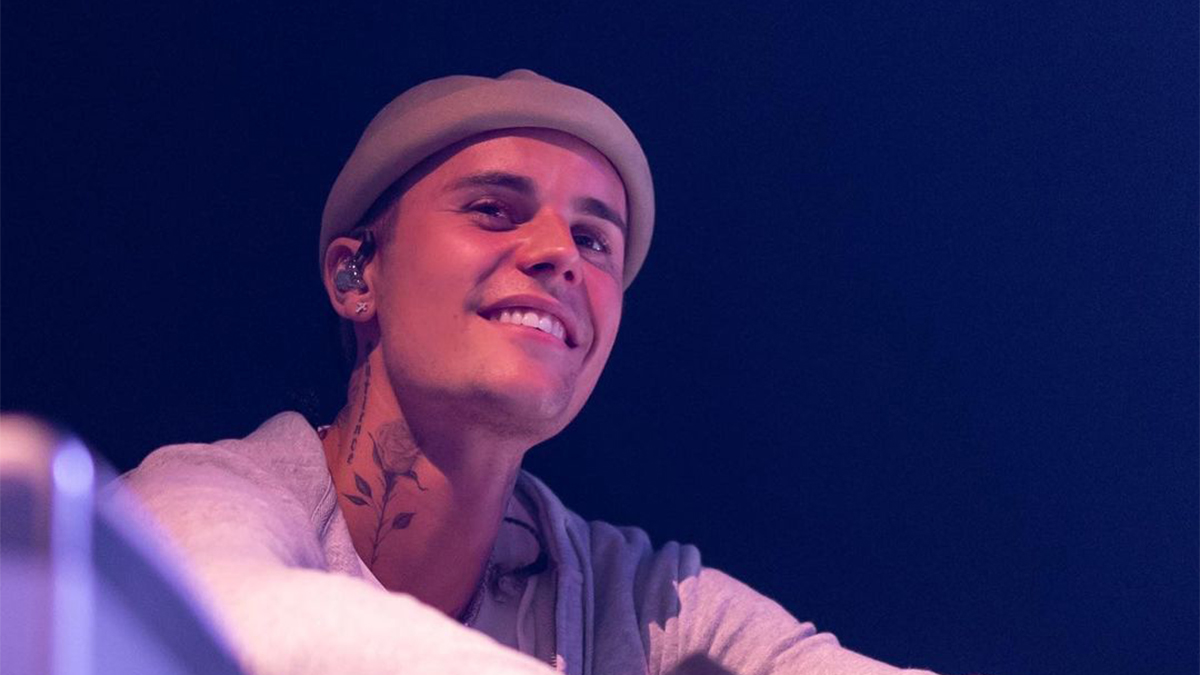 Bieber was supposed to have his North American tour earlier this week, but unfortunately had to postpone.  What started off as an undisclosed illness, has been revealed as facial paralysis.  Bieber has actually been battling it for quite some time.

He spoke out on when he posted a video to his Instagram.

“As you can probably see from my face, I have this syndrome called Ramsay Hunt syndrome and it is from this virus that attacks the nerve in my ear and my facial nerves,” He goes on to say, “As you can see, this eye is not blinking, I can’t smile on this side of my face, this nostril will not move. So there’s full paralysis on this side of my face.”

The young pop star continues, “So for those who are frustrated by my cancellations of the next shows, I’m just physically not capable of doing them. This is pretty serious, as you can see. I wish this wasn’t the case, but obviously, my body’s telling me I gotta slow down and I hope you guys understand.”

Bieber wanted to let his fans know that he has been doing facial exercises in an effort to “get my face back to normal.” Though he doesn’t know the length of time it will take.

Justin Bieber also had to push back his “Justice World Tour” after testing positive for COVID-19 earlier this year.  So unfortunately this is not the first time he has had to delay a show of his.  I’m sure it won’t be the last either.  But he always keeps his fans up to date and delivers his best! The video of Bieber’s speech is below.

In this article:Health, Justin Bieber
Up Next: