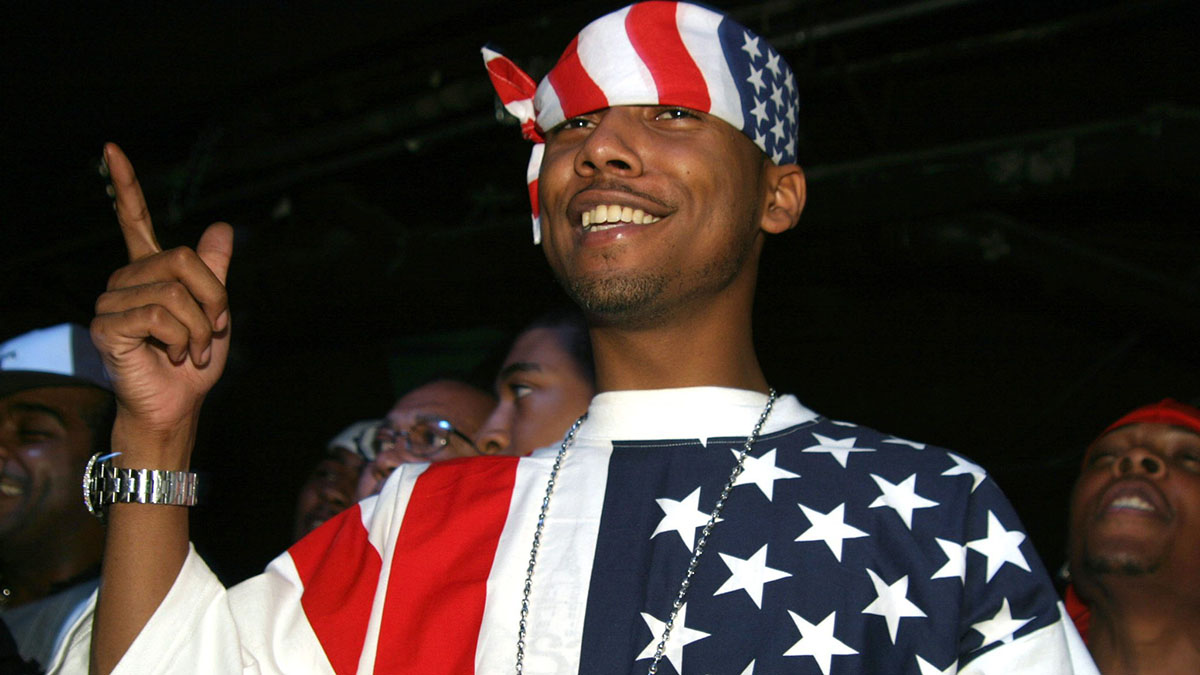 Juelz Santana Has Perfect Response On Wild N Out

When Juelz Santana was presented with the question on Wild N Out as to whether he would throw down in a prison riot in order to rescue either Dipset Brother. Cam’Ron or Jim Jones, Juelz Santana offered this hilarious response:

“Thats why God gave me two hands. I’m going this way and that way,” Said Juelz while air punching the sky.

This fun and crafty appearance on Nick Cannon’s long running comedic television series came just months after the Harlem rapper was now considered to be a free man. Coming off of probation following a two year prison bit. The rapper was initially sentenced to this prison term because of a 2018 incident at New Jersey’s Liberty International Airport. He was found with a loaded gun and OxyCodone pills were found inside of his carryon luggage bag.

Juelz managed over the years to maintain solid relationships with both Cam and Jim despite the rocky ups and downs. As Jim and Cam both share a deep love and respect for the diplomatic rapper of the group, Jim Jones said this to HipHopDX. “We offered an option to Juelz besides that of returning to school but instead we presented that of a real world business based learning opportunity to pick up the tricks of the trade early on in his career which would never have been picked up while in high school.”

“He already dropped out of high school by the time he got with us,” said Jim. “But we tried to get him back in school but he’s just a special kid. He’s one of those people we call like an idiot savant. When it comes to music, a person thats a genius in what he does is more or less on the level of music and shit like that. He’s so much of a genius in what he does. Thats something we need to curate and take care of it and make sure he puts all his energy into that.”

Catch the conversation below.

In this article:Cam'Ron, Jim Jones, Juelz Santana
Up Next:

Rap Legend Snoop Dogg Mourns The Loss Of His Uncle