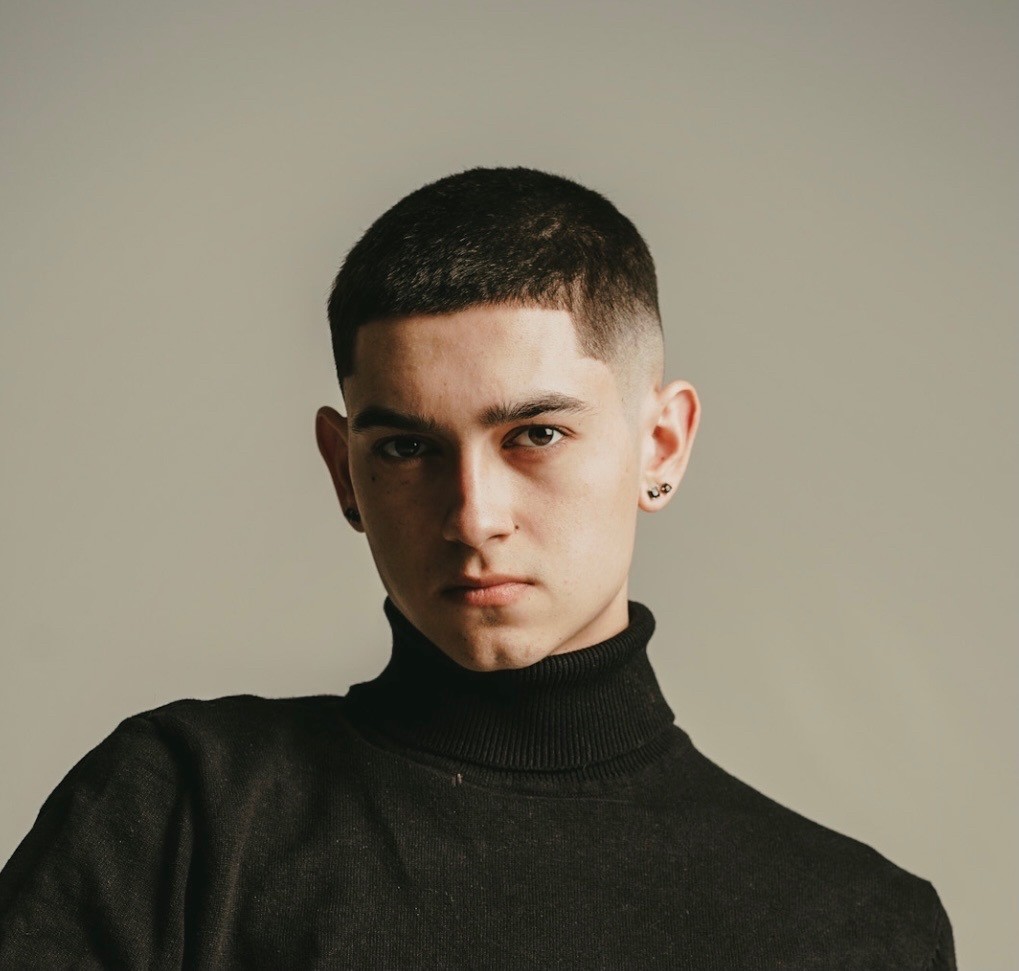 Josh Gallo Looks to Take Over the Photography Industry

Josh Gallo is a thriving photographer who is lives in Connecticut. Josh got his start in the industry, working for concerts in his local area and taking pictures of the artist while they performed. Due to his undeniable talent, he was able to work his way up and got to photograph the biggest names in the industry. Once he stacked enough cash, he made the courageous decision to bet on himself and open up his shop. It was always his dream to have his studio in the town he grew up.

Josh has been able to work with major clients worldwide. He has photographs featured in the Rolling Stones and Forbes. The most rewarding part of his job is seeing his client’s faces when he reveals to them the finished project. Josh focuses on a wide range of photography but believes his specialty is portrait photography. His work has grown tremendously on social media, including Instagram and TikTok, which has allowed him to build up quite the following. His work speaks for itself, and the world is starting to notice.

Josh wants all aspiring entrepreneurs to know that if you have a dream or idea for a business, then go for its full force. When he first started, he had to overcome imposter syndrome, but as his talent grew, he knew he was where he was supposed to be. Owning your own business in a competitive space, so when you think you are working hard, continue to work harder. There is always someone trying to catch up to you, so don’t let them. The future looks exceptionally bright for Josh Gallo, so check him out on social media and reach out if you need any photographs done.

Newsletter Signup
In this article:Photography
Up Next: 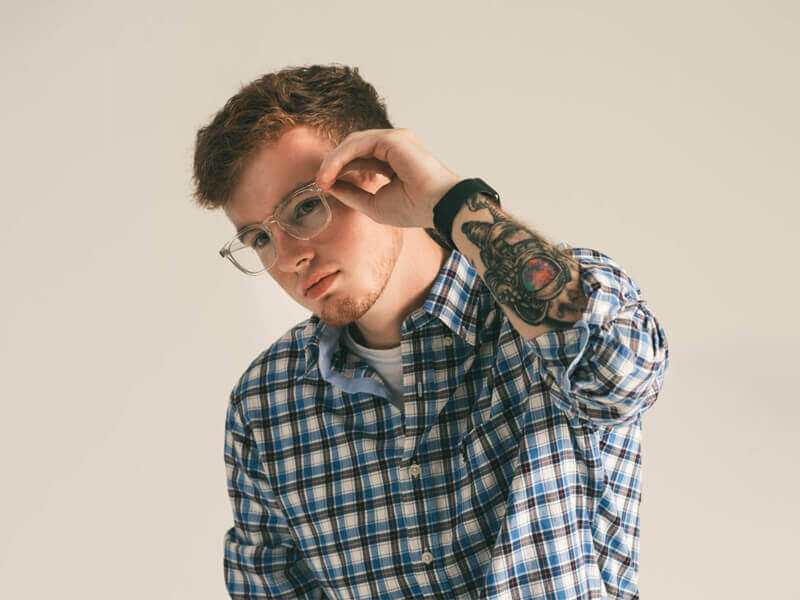 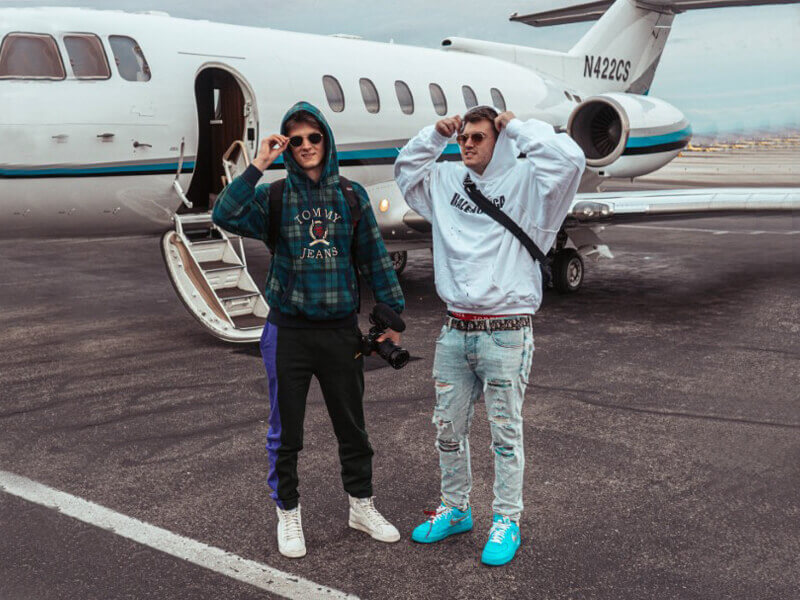 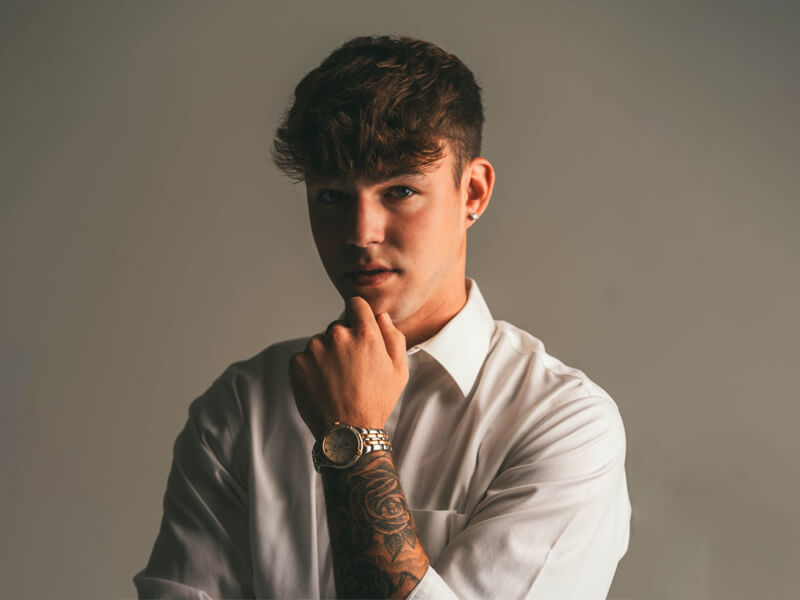