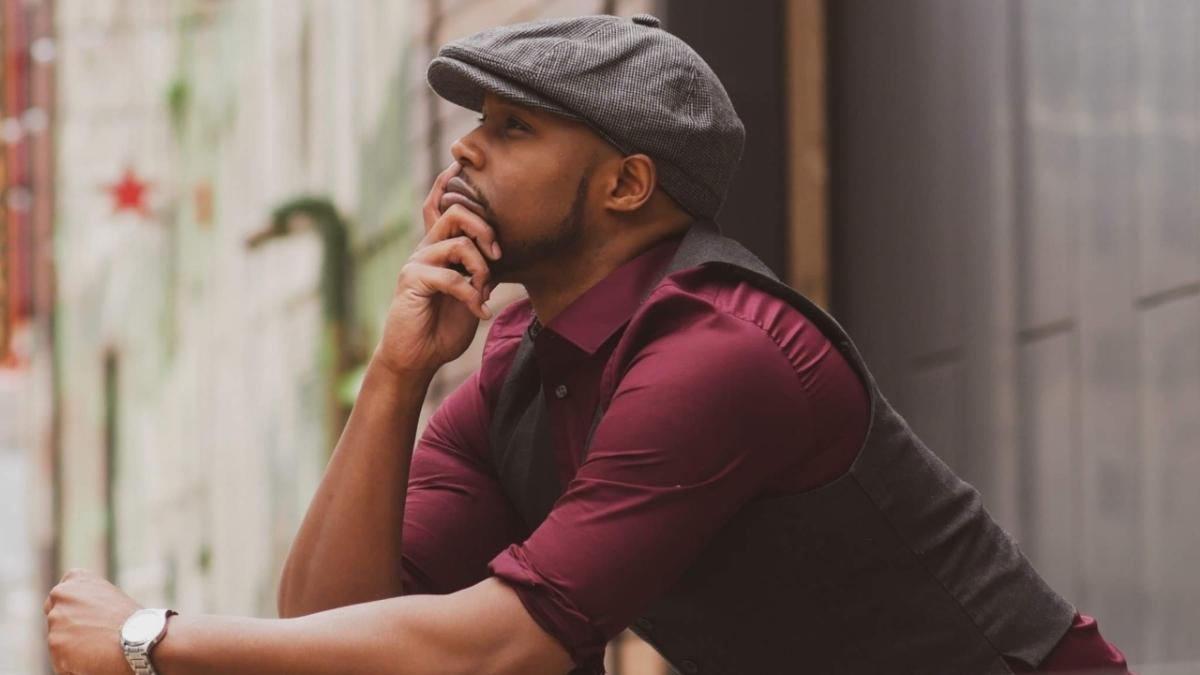 John Helm, also known as hiphop artist Johnny Franchino, grew up in the small town of Racine, Wisconsin. He started singing at the age of 5 with the influence of his friends J-Fre and Tizzleman. At the age of 13 he wrote his first rap verse by articulating his environment over an instrumental on a cassette tape. From there, his passion grew into the idea of a lifelong career.

Johnny Franchino started working with several different artists/producers to come up with “his sound.” After creating his first project, he started introducing the world to who he was as an artist through many local Open Mic nights and even landed himself some gigs. Franchino was discovered by the rock band he is now lead-singer in, “The New Grey.” He brought a new flavor (or “cologne” as he likes to call it) to “The New Grey” as he articulated his lyrics in a style that captivated his listeners/viewers, thus creating the vibe the band now provides to their fans daily. Chino took to social media to begin building on the momentum he was seeing.

The Chino We Know

Johnny Franchino was always a huge advocate for mental health. He started bringing his energy and good spirits to Instagram every morning and eventually gained a following that looked forward to what he was going to say next. Through his music and influence, Chino looks for new ways to better himself as a human, as well as encourage those around him to do the same. He said when interviewed, “Life is a marathon! As long as you keep pace, the goal of reaching the finish line is attainable. When there is “cologne” there is a way! Make the fragrance that you exude to the universe impactful!”

Johnny Franchino has several projects coming to fruition. As a solo artist, he’s currently working on a series entitled “Aesthetix” in which he hopes to forever change the structure in which society views music. He’s also working on a new project with his band “The New Grey” that is scheduled to be released later in the year or early next year. Chino hopes to one day work along side Pharrell Williams. He believes the creativity that both he and Pharrell possess will turn into a project worth hearing!