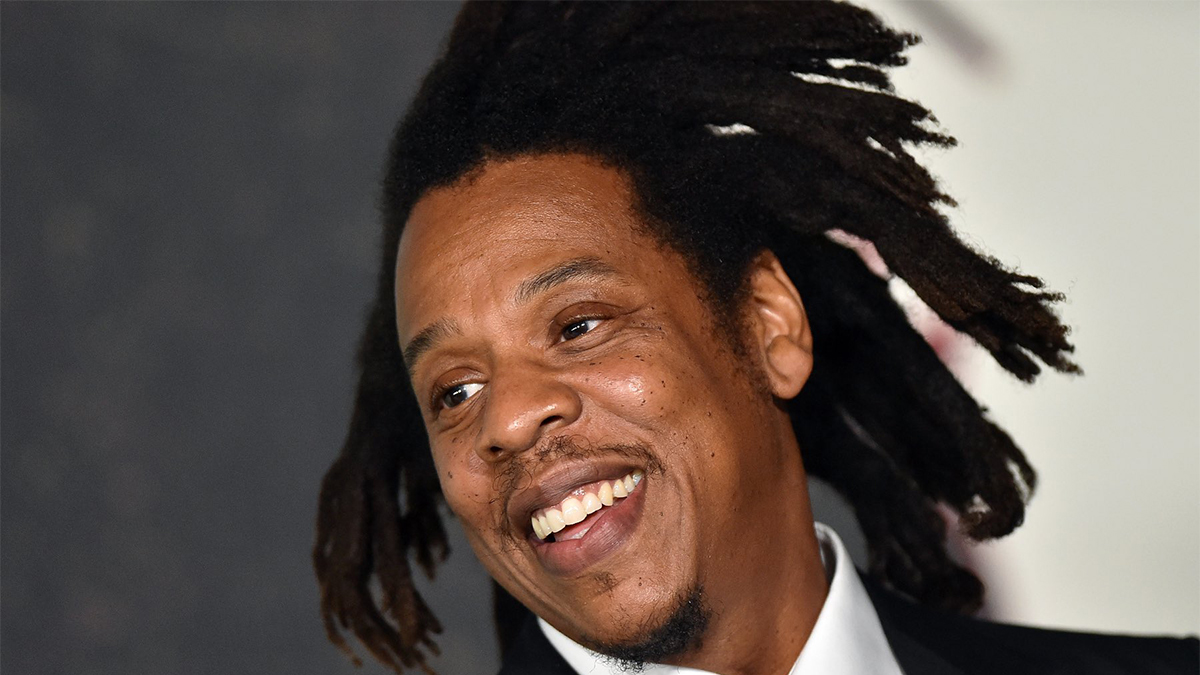 Jay-Z, one of hip-hop’s few billionaires, has taken many young artists under his wing regarding financial advice and strategy. Recently, 21 Savage has joined the ranks of those fortunate enough to learn from the legendary rapper and businessman himself. 21 Savage shared some of his knowledge when appearing on Math Hoffa’s series, My Expert Opinion. Where interview-style barbershop conversations occur.

Hailing from Atlanta, 21 Savage has spent time around numerous A-list artists yet admits Jay-Z had him feeling starstruck upon their first meeting. Remembering the encounter, he said, “The only moment where I can say I was like ‘Damn!’ was when I went to Jay-Z’s house”. That day Jay-Z kept his financial advice simple. He clued 21 in on the three main things he invests his money into Personal Chef, Doctor, and Lawyer. So naturally, 21 followed suit immediately and set himself up the same way.

During the barbershop conversation, 21 reflected on the lifestyle upgrade following Hov’s advice: “I had a lawyer, but the chef, hell yeah ’cause I eat cleaner, I don’t really gotta leave the house as much. And the doctor is convenient too; I hate hospitals and shit, so it’s good to have on call.” He also laughed when thinking about the way Jay-Z goes about these things, “He’s got a different level of doctor, though. His doctor and my shit is different. He got a real doctor. Not living (in his house), but they’ll come and give you surgery at your house type shit.”

Through the interview, 21 gave credit where it was due when sharing how Jay-Z played a big part in helping him get released from Immigration and Customs Enforcement (ICE) in 2019. Born in England, 21 Savage was locked up when the US government claimed he stayed beyond the eligible dates of his Visa. He shares that immediately upon getting locked up, he called Meek Mill to see if he could help. “Meek Mill called Jay-Z, and Jay-Z put a lawyer on my case. He played a role in getting me out of there, for sure. So Meek put that together.”

While Jay-Z has the resources, he is selective about who he associates with and lends a helping hand to. “You gotta be a certain type of (person). He ain’t doing that shit for anybody just ’cause you rap’. You gotta be from a certain cloth and (people) gotta be able to look at you and hear about you and know, ‘He like us’. I ain’t Roc Nation or none of that shit, so he did that shit just off the strength.”

21 Savage was transparent in sharing about receiving assistance from Jay-Z during his dealings with ICE, revealing Jay-Z declined to receive any repayment for the legal services he deployed. The British-born artist reflected on getting released: “When I got out, I pulled up on Jay-Z at his house, he and Beyonce was in there, and he was kicking it. He a regular (dude). I just was thanking him.”